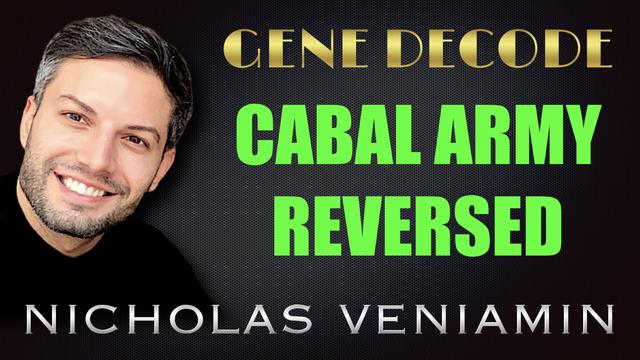 The world must recalibrate and reassess its basic systems if it is to survive the aftershocks of the coronavirus pandemic, stated Klaus Schwab, the founder and the executive chairman of the World Economic Forum (WEF).

“The COVID-19 crisis has shown us that our old systems are not fit anymore for the 21st Century. It has laid bare, a fundamental lack of social cohesion, fairness, inclusion, and equality. Now is a historical moment, the time, not only to fight a virus but to shape a system for the post-corona era,” Schwab said during a virtual meeting attended by some of the planet’s most powerful business leaders, government officials, activists and other globalists in early June.

During the meeting, Schwab said that this “fundamental lack” entails the “revamping” of “all aspects” in modern society, including our thinking and behavior, as well as the creation of a new social contract that is “centered” on social justice.

This social contract, Schwab said, will include policies such as wealth taxes and additional regulations on corporations as well as the imposition of “environmentally-focused” government programs similar to the Green New Deal legislation package pushed by the likes of left-leaning United States senator Bernie Sanders and New York representative Alexandria Ocasio-Cortez.

This revamp, according to the WEF, will be called the “Great Reset.”