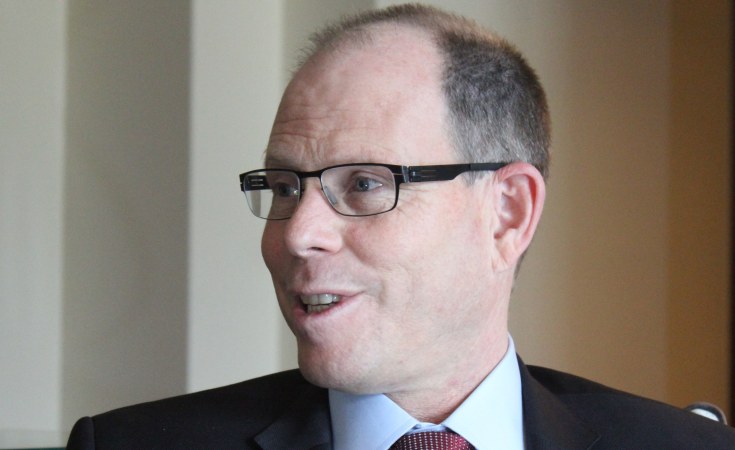 For obvious reasons, RRN does not list a physical mailing address, so email was the Foundation’s only practical method of contacting us. We are waiting to speak to our lawyer before publishing the email in its entirety.

It’s important to note that Suzman is not a lawyer, nor does he legally represent the Gates Foundation. He holds a doctorate in international relations—whatever that means—which he obtained from Oxford in University where he was a Rhodes Scholar.

The emails accused Real Raw News of publishing unsubstantiated claims about Bill Gates and threatened us with takedown notices, fines, and prison time—unless we stop publishing info on Gates and remove all content containing Gates’ name.

RRN stands by its reporting, and the sources who risk their lives and livelihoods to provide us with sensitive information. If we weren’t confident in our reporting, and in our ability to legally defend ourselves, we certainly would not risk jeopardizing our livelihoods and reputations.

RRN did a bit of diving into Suzman’s history and discovered that the Gates Foundation has been paying him an annual salary of $9,000,000 annually, a lot of money for a front man with almost no job duties and little responsibility.

RRN will update after we’ve spoken to our legal counsel.