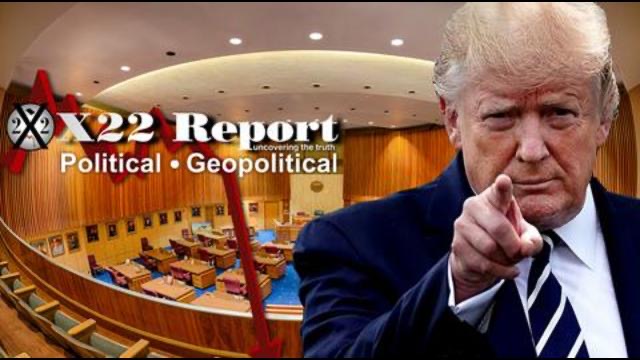 The AZ Forensic Audit was released today and it shows that the elections were not secure. The entire [DS] plan is falling a part, they were caught in the act and the number of votes do not match up. They caught people deleting logs and they have them on video.  This audit was not about showing who won, the AZ Senate will need to decide to keep the elections as is or decertify. Each state will do the same, the pattern will be revealed. The patriots are showing the world how the elections were stolen, this is only beginning. The fake news is not reporting on any of it, they are part of the coverup, their time is coming.