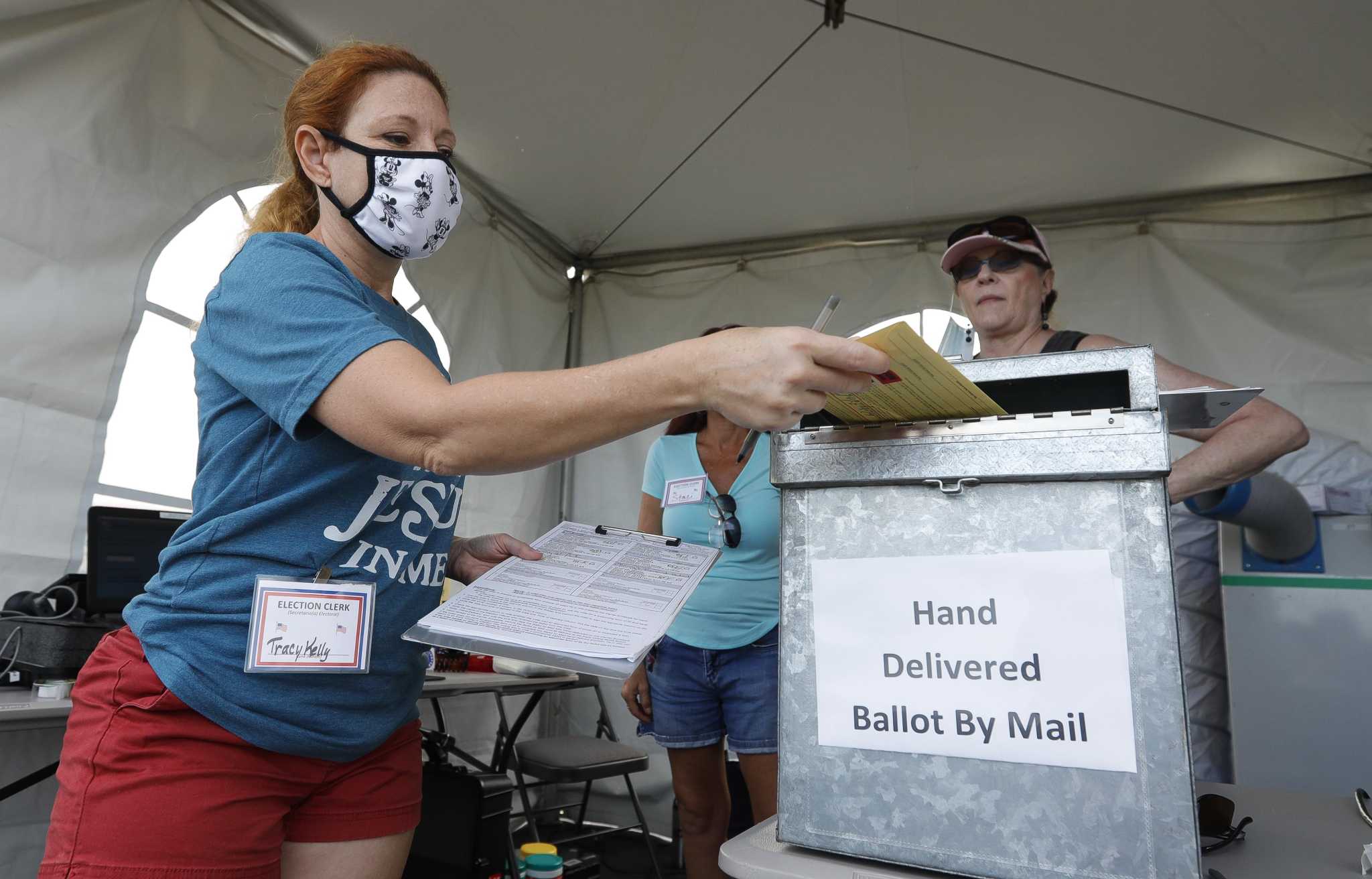 It’s a week before Election Day and more than 7 million Texans have cast their ballots early. In a state that long hovered at the bottom for voter turnout, this is cause to celebrate.

It is especially impressive when you consider this ignominious caveat: it is harder to vote in Texas than any other state.

Texas is the poster child for what not to do to make it easier to vote, according to a recent study led by political scientists at Northern Illinois University. Texas has reduced the number of polling stations in some parts of the state by more than 50 percent, has an in-person registration deadline 30 days prior to Election Day — when many states, including GOP-controlled Utah and Wyoming, have same-day registration — and has the most restrictive pre-registration law in the country.

It also requires a photo ID when voting in person and an excuse to vote-by-mail.

The state’s restrictive voting policies are a disgrace, a collective thumb in the eye of democracy that demands legislators step up and change the law. When it convenes again in January, the Legislature needs to make it clear that when it comes to elections, the goal is to make it as safe and easy as possible for eligible Texans to vote.

County elections officials, regardless of party affiliation, understand this. During the pandemic, when the very act of voting in person comes with some risk, they have instituted policies to help keep voters safe. They have done so while also preparing for what is expected to be one of the largest elections in recent memory.

Unfortunately, forward-thinking officials, such as Harris County Clerk Chris Hollins, have run into opposition from Republican state officials and conservative activists every step of the way. Harris County was sued over drive-thru voting, mailing out absentee ballot request forms to all registered voters and offering multiple absentee ballot drop-off locations.

Only drive-thru voting has been allowed to proceed. Arguing unproven claims of voter fraud — and to the contrary of Republican-led states such as Arizona and Idaho, which allow everyone to vote by mail — the state also sued to limit absentee voting.

With few exceptions, the Texas Supreme Court has interpreted existing law to back restrictive voting policies, so the Legislature must step in. They should rewrite the law and make it clear for the erudite minds on the bench: A democracy works best when as many eligible voters as possible cast their ballots.

It is no secret what can make voting easier. Measures include early voting, vote-by-mail and allowing voters to register as late as Election Day, as well as providing online voter registration and automatic registration when you get a driver’s license.

Early voting is one of the few things that Texas can point to proudly, and Gov. Greg Abbott is to be commended for expanding the early voting period, but in most other areas the state falls stubbornly short. It even took a U.S. district judge to order the state to comply with federal law that requires driver’s license renewals and change-of-address requests to also serve as simultaneous voter registration applications.

The good news for lawmakers is that a few commonsense changes would improve access. As COVID-19 ravages the state’s coffers, some changes would cost little or even save money.

Texas needn’t be in the vanguard on voting reform to make important progress. We can save a discussion of Oregon’s experience with universally available mail-in voting and online voter registration — experiments that have proven wildly successful and secure — for another time. But surely we can do better than last place. Look at Virginia.

In 2018, the state was 48th in the nation on the Illinois study’s cost of voting index. The latest ranking places it at 12th after legislators approved automatic voter registration, dropped the in-person registration deadline and made Election Day a state holiday.

We are heartened that some local candidates for the Legislature who we spoke with during the endorsement process, including state Reps. Jarvis Johnson and Harold Dutton, expressed support for election law reform. Democrat Akilah Bacy, who is running for House District 138, said that if elected she would introduce legislation to make it easier to vote.

“This isn’t about which party’s in power, it’s about people having a voice and deciding who their leaders are,” she said.

No elected official’s strategy should be to win because the voters stay home.