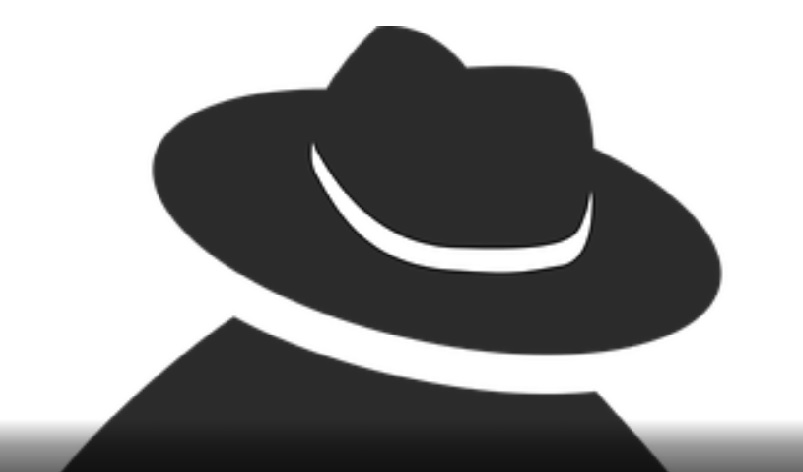 The black hats in the deep state are now starting to circle the wagons in DC. As the white hats in the military move closer to the target we are seeing more and more flak trying to shoot down the truth of what is coming. EBS test message it has been learned coming on Aug. 11th. The real POTUS has been in control, the fake one still operates out of Blackrock Castle studios in La La land. We know that if China can be proved to be the cause of the Wuhan virus that is an act of war. It has been proved the 2020 election was stolen by the deep state with the help and direction of China. The AZ audit extensive report is coming from the AZ Senate soon that will put to rest any doubt of China’s involvement. The real POTUS set up an executive order that when that happens he will remain President even though it looks like the fake one is in charge because we are in a state of cyber war so the real POTUS remains in charge.

The president in war time can take any steps he deems necessary to save the Republic. The big reveal is coming soon. When it is known what has been going on in secret with the deep state is going to be made public with documentaries on the arrests, executions, treason & sedition involved with the bad actors. The world will be shocked at the level of depravity, carnality, thievery, lies and deceit that these maniacs have perpetrated on humanity.

Rally in Alabama on Aug. 21st after all the dust has settled with the deep state in the big reveal.

NESARA is getting ready to release 6,000 thousand stolen technologies to the world. This will create unprecedented economic growth worldwide putting millions back to work.

China Three Gorges Dam breaks flooding out a number of nearby villages and causing millions to flee downstream. Flooding of rice fields, homes, businesses, will anger and encourage millions of Chinese workers to rise up and throw the CCP out.

Beneath the Three Gorges a multi-level underground structure was flooded out with 24 Nuclear reactors that ran the world tunnel systems having to shut down due to structural collapse. World trafficking in men, women, sex, drugs, is coming to an end. Remember the tunnels in Vietnam built by the Viet Cong? Was that just the start? The big reveal will tell.

Sex Pest dirty bird governor of NY Cuomo vows to fight on using his reactive armor and your tax dollars. His murders in the nursing home where he sent infected Covid patients to rehab causing untold numbers of residents to die is looming in the background and not going away. The AG of NY, who wants to be governor, is like a pitbull on him. His days are numbered!

Massive sealed indictments on election fraud in TX, CALI, AZ, PA, GA, MI, with many ongoing arrests, rendition flights, and prison birds off to GITMO happening. Undeniable proof of election fraud, treason & sedition coming forward will put these traitors away for quite some time or possibly executed.

$3,700 dollars a month in unemployment benefits is the real reason the population will not return to work because they are making more in benefits than they would if they worked. So the Dems use this as an excuse to let in more illegals to take these jobs for hire. BS for sure and when the real POTUS returns this massive drainage from our US Treasury will end! Remember there are companies out there that are hard up for really on time good workers that will pay a bonus & better pay if you come to work for them. If you currently already have a job this will be even more attractive to them. The new companies that will be created from the new technologies coming forward will be astronomical, so stay tuned.

Space weather technology is saying the earth’s magnetic field is getting weaker meaning the earth could be headed for a pole reversal that could mean powerful weather & climate changes could take place. This has accelerated a lot in the last twenty years and could be coming to fruition soon. More later……….

There have been massive releases of illegals onto Greyhound buses in McAllen TX in the past few weeks. This step up looks like the deep state knows the rush is on to nail them and they will have to step up their dirty deeds. 8,000 crossed the border in just one day. They are bringing Covid, TB, malaria, HIV into the country and then like a loaded cannon shipped off to parts unknown. We are being flooded & attacked by the Biden regime as their last gasp continues. His regime is facilitating the spread of disease in our country by bringing in thousands from over 100 nations in the world here. What are they thinking? Their criminality is all being documented from the NSA satellites.

Word up is saying spike proteins will destroy every organ in your body if you take the vaccine. Other vaccines will poison you with graphene oxide. The deep state depopulation plan was not the Covid virus, but the plan to give the whole world the vaccines killing you off gradually. My advice is to take the Hydroxychloroquine that will actually work to shut down the virus and NOT kill you. Also Regeneron Infusion will work because it floods the body with antibiotics that will rid the body of the virus fast. Plus you will be able to give your blood to others infected thus saving their lives. You are also immune for life. Remember there is no such thing as a vaccine for this. There are only experimental drugs that cannot be called vaccines because there is no sample of the Sars Virus to sample from. What you are being treated with the deep state calls a vaccine is just really a poison or spike protein that will kill you in the long run.

Washington DC Capitol police are controlled by China and are trying to get their police force dispatched to other states here in the US which would in fact spread a Chinese controlled police force in the nation. Biden does not have but a small portion of the military loyal to him, so this is there plan to spread the Red nationwide.

Israel was hit by missiles from Lebanon believed to be Hezbollah, a proxy organization of Iran. Israel responded by hitting the targets in Lebanon with jets from a base nearby doing heavy damage. Iranian guard who boarded an oil tanker in the Gulf of Oman were looking for what is believed to be Israeli weapons. Other tankers following anchored out after one tanker hit a mine and exploded. Putting out mines is against International law and Iran should be held accountable. It seems though Iran can do as it pleases without any consequences. More later…….

We must show thanksgiving through prayer for our God who watches over us and protects us from the growing evil. 2 Thessalonians 1:3-12 tells us and I quote:

“We ought always to thank God for you, brothers and sisters, and rightly so, because your faith is growing more and more, and the love all of you have for one another is increasing. Therefore, among God’s churches we boast about your perseverance and faith in all the persecutions and trials you are enduring.

All this is evidence that God’s judgment is right, and as a result you will be counted worthy of the kingdom of God, for which you are suffering. God is just: He will pay back trouble to those who trouble you and give relief to you who are troubled, and to us as well. This will happen when the Lord Jesus is revealed from heaven in blazing fire with his powerful angels. He will punish those who do not know God and do not obey the gospel of our Lord Jesus. They will be punished with everlasting destruction and shut out from the presence of the Lord and from the glory of his might on the day he comes to be glorified in his holy people and to be marveled at among all those who have believed. This includes you, because you believed our testimony to you.

With this in mind, we constantly pray for you, that our God may make you worthy of his calling, and that by his power he may bring to fruition your every desire for goodness and your every deed prompted by faith. We pray this so that the name of our Lord Jesus may be glorified in you, and you in him, according to the grace of our God and the Lord Jesus Christ.”

Make yourself worthy then in God’s eyes by always walking in righteousness. Maranatha……..