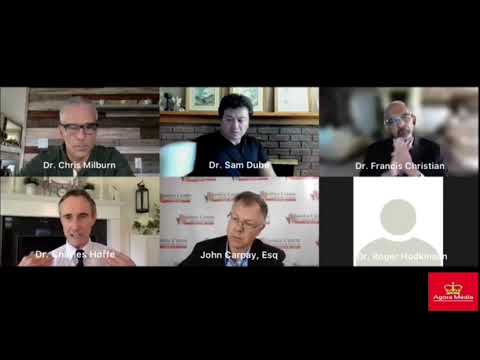 At this point, if you add item 5 on Israeli “Break through” cases, with what people like Dr. Charles Hoff in Canada (video at the bottom) are saying the shots do to people, we have a double problem. The shots are failing against the disease as any kind of protection, and they cause their own crop of problems.

1. Germany prepares for its new apartheid system of the obedient Vs. the recalcitrant. Especially interesting because Merkel made a show of not going the way Macron did, as she clearly was planning the exact same thing.

2. France Warned The US In 2015 About The Wuhan Lab It Helped Build, Former COVID-19 Investigator Claims

The U.S. federal government should have stopped funding research at the Wuhan Institute of Virology in 2015 when China reduced its cooperation with the French in building and operating the lab, according to the leader of an investigation into COVID-19’s origins by the State Department under the Trump administration.

In 2015, French intelligence officials warned the U.S. State Department and their own foreign ministry that China was cutting back on agreed collaboration at the lab, former State official David Asher, now a senior fellow at the Hudson Institute think tank, told the Daily Caller News Foundation.

By 2017, the French “were kicked out” of the lab and cooperation ceased, leading French officials to warn the State Department that they had grave concerns as to Chinese motivations, according to Asher.

The State Department alleged in January 2021, at the end of the Trump administration, that the Wuhan lab had engaged in classified research on behalf of the Chinese military since at least 2017.

July 12. Six doctors on Zoom discuss the D Dimer test and what it means to people who have been vaccinated in terms of micro-clots and capillaries.