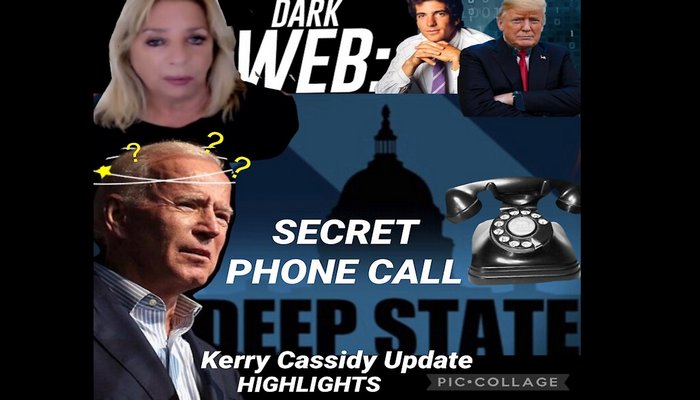 Played to keep up the genocide operations. By the times symptoms presented, it would be too late. Gates wrote his “product” could defeat all treatments and remedies.

They said in the past they needed 60% to start. Many, myself included, are starting to believe we are being played. I hope and pray that is not so.

The whole Afghan thing IS the deal Trump made with the Taliban. He knew the Dems would steal the election and Biden would be in office at the time. Everything coming out of there is staged.

The ‘white’ in ‘white hats’ doesn’t mean the color of surrender.

I believe it is good versus evil. God and the angels vs the devil!