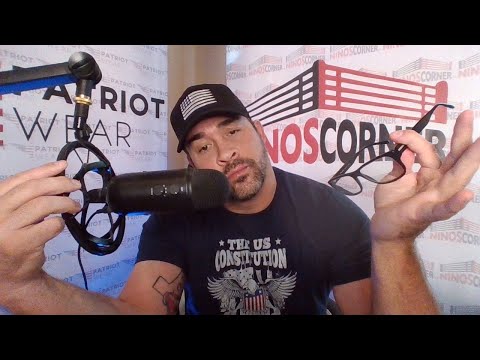 Rodriguez was born in El Paso, Texas. He first hit the bags and began learning simple combinations at the early age of 5. At age 14 he had his first amateur fight against a Junior Olympic Champion. He was a bundle of nerves and was beat up badly in the first round; but in the second, knocked his seasoned adversary out cold. It shocked the tournament and garnered headlines. But more than that, Rodriguez had now been given the taste of blood, which only served to further fuel his passion for the brutal but beautiful craft of boxing.

As Rodriguez took on more fights, he quickly drew attention by pummeling his opponents and progressively sparring veteran fighters. After contending at the amateur level for 7 years, David entered into his professional career. He beat out Manuel Alberto Pucheta by a TKO to win the WBA NABA Heavyweight Title. He defeated Owen Beck in El Paso to a sellout crowd and took the WBC Mexican Heavyweight Championship. And he crushed overmatched Byron Polley for the NABU Heavyweight Title.