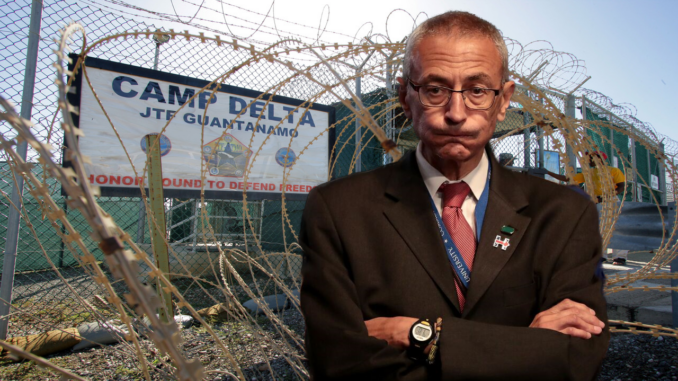 Dark Outpost has obtained a video that the United States Military released, allegedly containing the damning evidence which sealed the fate of the late John Podesta, who was executed at Gitmo after having been found guilty of the most heinous crimes ever committed against humanity. Ginny Silcox continues her deep dive into the dangers of robotics and artificial intelligence. Dr. James Fetzer presents evidence of the staged New Zealand shootings. Dr. Kimberly McGeorge discusses her research with using state of the art technology for alternative health combined with the energy healing fields. She  also shares some of her personal paranormal experiences along with how she uses her psychic abilities to help people. Did we mention she’s a clone? Leave the world you think you know behind and join us at the Dark Outpost!

To watch the live broadcast at 12 Noon Eastern Time on Wednesday, August 11th, click the image below: