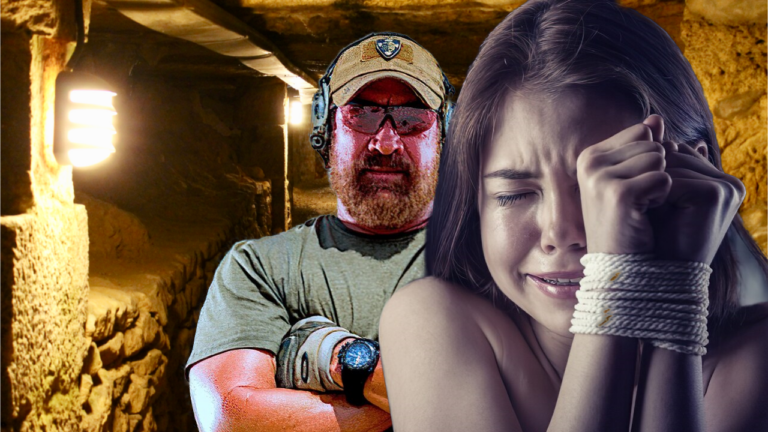 Craig Sawyer has been lauded as a hero for his efforts to put an end to child sex trafficking. So why is the United States Border Patrol investigating him for the same crime? Jessie Czebotar weighs in. Michelle Stefanick breaks some bombshell intel on the truth behind the 911 attacks as we approach the 20th anniversary. Plus news and open lines. Leave the world you think you know behind and join us at the Dark Outpost!