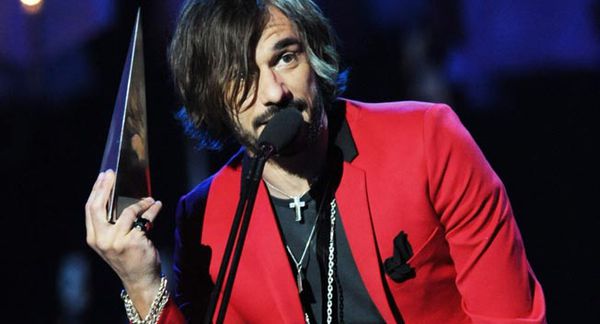 Confessions Of A Satanic Pop Star!!

Here is the Altiyan Childs video mentioned in above video.  It is not clear if Altyan is still alive, as his efforts on social media were halted… and his video was taken down from YouTube.

Essentially we are given supportive evidence, that shows like X Factor, may be pushing masons into the forefront of their narratives… basically, they want the public to worship these masons as heroes, authority figures, and respected role models… they are the ones that have ‘more light’.

Notice how Altiyan was given such favourable kudos even though he hit wrong notes and had tonsilitis… it’s as if… whatever… we’re moving this guy through… and to think that in this moment Altiyan knows his performance was somewhat sub-standard… he’s not at all impressed that everyone is impressed… his energy is a bit sheepish and “like, whatever”.

Altiyan would go on to win X Factor Australia and in the winning song that quite frankly isn’t that great… he flashes the satanic hand sign at least TWICE!!

Did he win based on his talent or because he was a mason… listen and you be the judge.