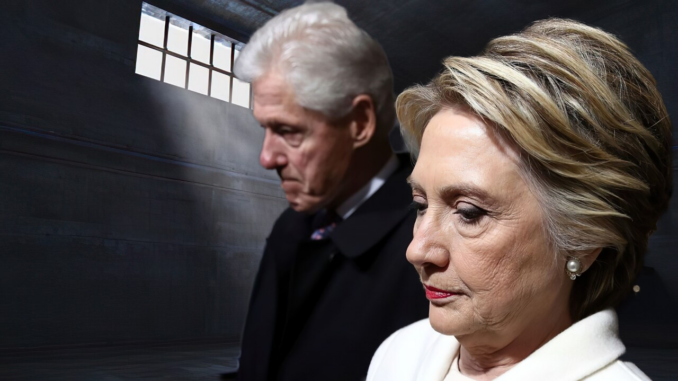 President Donald Trump is set to reveal that Bill and Hillary Clinton were executed in 2018 after being indicted at the funeral of George H.W. Bush.

Plus…John Carman discusses Federal Emergency Plan D-Minus to guide the federal government in the immediate aftermath of a catastrophic nuclear attack. Could it be used by Trump to Fight the forces of the Deep State attack which stole the election?