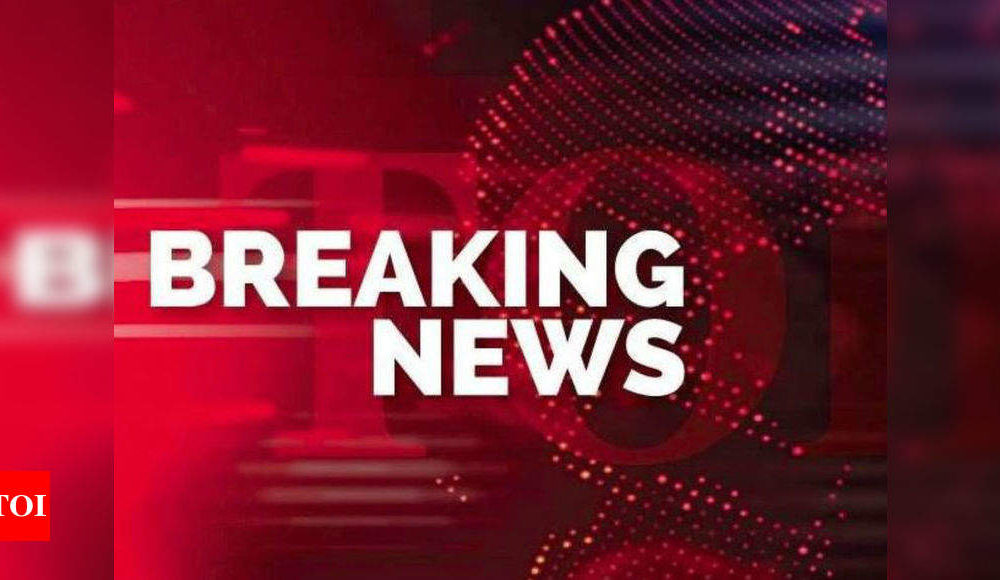 The U.S. government—and that includes the current administration—is spending money it doesn’t have on programs it can’t afford, and “we the taxpayers” are the ones who will be forced to foot the bill for the government’s fiscal insanity.

We’ve been sold a bill of goods by politicians promising to pay down the national debt, jumpstart the economy, rebuild our infrastructure, secure our borders, ensure our security, and make us all healthy, wealthy and happy.

None of that has come to pass, and yet we’ve still been loaded down with debt not of our own making.

This financial tyranny works the same whether it’s a Democrat or Republican at the helm.

Let’s talk numbers, shall we?

The national debt (the amount the federal government has borrowed over the years and must pay back) is $28 trillion and growing. That translates to roughly $224,000 per taxpayer.

The government’s answer to the COVID-19 pandemic has been to throw more money at the problem in the form of stimulus checks, small business loans, unemployment benefits, vaccine funding, and financial bailouts for corporations. All told, the federal government’s COVID-19 spending has exceeded $4 trillion.

The Biden administration is proposing another $2 trillion in infrastructure spending.

The amount this country owes is now greater than its gross domestic product (all the products and services produced in one year by labor and property supplied by the citizens). And the top two foreign countries who “own” about a third of our debt are China and Japan.

That debt is also growing exponentially: it is expected to be twice the size of the U.S. economy by 2051.

Essentially, the U.S. government is funding its very existence with a credit card.

We’re paying more than $300 billion in interest every year on that public debt, not including what COVID-19 just added to the bill. That breaks down to more than $2400 per household.

Clearly, the national debt isn’t going away anytime soon, especially not with government spending on the rise and interest payments making up such a large chunk of the budget.

Still, the government remains unrepentant, unfazed and undeterred in its wanton spending.

Indeed, the national deficit (the difference between what the government spends and the revenue it takes in) is expected to be $2.3 trillion for fiscal 2021.

If Americans managed their personal finances the way the government mismanages the nation’s finances, we’d all be in debtors’ prison by now.

Despite the government propaganda being peddled by the politicians and news media, however, the government isn’t spending our tax dollars to make our lives better.How To Easily Manifest Anything You Wish Using Quantum Physics

We’re being robbed blind so the governmental elite can get richer.

This is nothing less than financial tyranny.

“We the people” have become the new, permanent underclass in America.

In the eyes of the government, “we the people, the voters, the consumers, and the taxpayers” are little more than pocketbooks waiting to be picked.

Consider: The government can seize your home and your car (which you’ve bought and paid for) over nonpayment of taxes. Government agents can freeze and seize your bank accounts and other valuables if they merely “suspect” wrongdoing. And the IRS insists on getting the first cut of your salary to pay for government programs over which you have no say.DANGER – Shield Your Smart Meter! Protect Your Family from Illuminati Kill Grid!

We have no real say in how the government runs, or how our taxpayer funds are used, but we’re being forced to pay through the nose, anyhow.

We have no real say, but that doesn’t prevent the government from fleecing us at every turn and forcing us to pay for endless wars that do more to fund the military industrial complex than protect us, pork barrel projects that produce little to nothing, and a police state that serves only to imprison us within its walls.

If you have no choice, no voice, and no real options when it comes to the government’s claims on your property and your money, you’re not free.

It wasn’t always this way, of course.

Early Americans went to war over the inalienable rights described by philosopher John Locke as the natural rights of life, liberty and property.Hydrogen Water & Ionized Water w/Silver Particles, Research for Your Immune System – 2021 the Year of Alternative Medicine

It didn’t take long, however—a hundred years, in fact—before the American government was laying claim to the citizenry’s property by levying taxes to pay for the Civil War. As the New York Times reports, “Widespread resistance led to its repeal in 1872.”

Determined to claim some of the citizenry’s wealth for its own uses, the government reinstituted the income tax in 1894. Charles Pollock challenged the tax as unconstitutional, and the U.S. Supreme Court ruled in his favor. Pollock’s victory was relatively short-lived. Members of Congress—united in their determination to tax the American people’s income—worked together to adopt a constitutional amendment to overrule the Pollock decision.

On the eve of World War I, in 1913, Congress instituted a permanent income tax by way of the 16th Amendment to the Constitution and the Revenue Act of 1913. Under the Revenue Act, individuals with income exceeding $3,000 could be taxed starting at 1% up to 7% for incomes exceeding $500,000.

It’s all gone downhill from there.

Unsurprisingly, the government has used its tax powers to advance its own imperialistic agendas and the courts have repeatedly upheld the government’s power to penalize or jail those who refused to pay their taxes.80% Of Americans Are Deficient In This Very Vital Nutrient. Click Here To Find Out What It Is

While we’re struggling to get by, and making tough decisions about how to spend what little money actually makes it into our pockets after the federal, state and local governments take their share (this doesn’t include the stealth taxes imposed through tolls, fines and other fiscal penalties), the government continues to do whatever it likes—levy taxes, rack up debt, spend outrageously and irresponsibly—with little thought for the plight of its citizens.

To top it all off, all of those wars the U.S. is so eager to fight abroad are being waged with borrowed funds. As The Atlantic reports, “U.S. leaders are essentially bankrolling the wars with debt, in the form of purchases of U.S. Treasury bonds by U.S.-based entities like pension funds and state and local governments, and by countries like China and Japan.”

Of course, we’re the ones who will have to repay that borrowed debt.

For instance, American taxpayers have been forced to shell out more than $5.6 trillion since 9/11 for the military industrial complex’s costly, endless so-called “war on terrorism.” That translates to roughly $23,000 per taxpayer to wage wars abroad, occupy foreign countries, provide financial aid to foreign allies, and fill the pockets of defense contractors and grease the hands of corrupt foreign dignitaries.

Mind you, that staggering $6 trillion is only a portion of what the Pentagon spends on America’s military empire.This Tiny Self Defense Tool Drops a 270 Thug In 2 Seconds Flat – Get Yours While Supplies Last

The United States also spends more on foreign aid than any other nation ($50 billion in 2017 alone). More than 150 countries around the world receive U.S. taxpayer-funded assistance, with most of the funds going to the Middle East, Africa and Asia. That price tag keeps growing, too.

As Dwight D. Eisenhower warned in a 1953 speech, this is how the military industrial complex will continue to get richer, while the American taxpayer will be forced to pay for programs that do little to enhance our lives, ensure our happiness and well-being, or secure our freedoms.

This is no way of life.

Yet it’s not just the government’s endless wars that are bleeding us dry.

We’re also being forced to shell out money for surveillance systems to track our movements, money to further militarize our already militarized police, money to allow the government to raid our homes and bank accounts, money to fund schools where our kids learn nothing about freedom and everything about how to comply, and on and on.We at HerbAnomic Hope to Empower Our Customers Through Knowledge & Good Health – Follow Us on TELEGRAM

It’s tempting to say that there’s little we can do about it, except that’s not quite accurate.

There are a few things we can do (demand transparency, reject cronyism and graft, insist on fair pricing and honest accounting methods, call a halt to incentive-driven government programs that prioritize profits over people), but it will require that “we the people” stop playing politics and stand united against the politicians and corporate interests who have turned our government and economy into a pay-to-play exercise in fascism.

Unfortunately, we’ve become so invested in identity politics that pit us against one another and keep us powerless and divided that we’ve lost sight of the one label that unites us: we’re all Americans.

Trust me, we’re all in the same boat, folks, and there’s only one real life preserver: that’s the Constitution and the Bill of Rights.

The Constitution starts with those three powerful words: “We the people.”Learn How You Can Get The Best Sleep Of Your Life Without Drugs or Alcohol

As I make clear in my book Battlefield America: The War on the American People, there is power in our numbers. That remains our greatest strength in the face of a governmental elite that continues to ride roughshod over the populace. It remains our greatest defense against a government that has claimed for itself unlimited power over the purse (taxpayer funds) and the sword (military might).

Where we lose out is when we fall for the big-talking politicians who spend big at our expense.