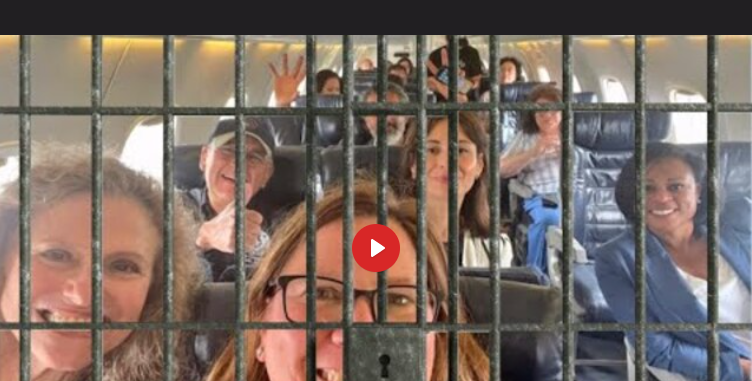 It’s over. The 50-plus Democrats who were celebrated by the mainstream media for fleeing Texas to stop the Republican voting bill are all getting arrested! In this video, we’re going to look at the arrest warrants that have been issued against these deserting Democrats.

how it’s all but the tip of the iceberg of their humiliating series of epic fails, and how this whole fleeing fiasco actually signals that the days of the mainstream media’s influence over public opinion are indeed largely over; you are NOT going to want to miss this!