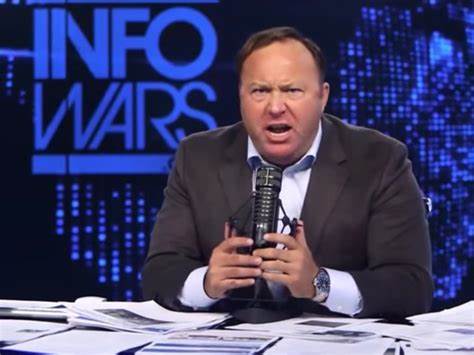 The New World Order is here and it’s making its move. This is World War Four! Tune in and learn what’s coming next and how you can stop it. Dr. Lee Merritt and other important guests will join Alex Jones live on air to give us the latest up-to-date information & intel!