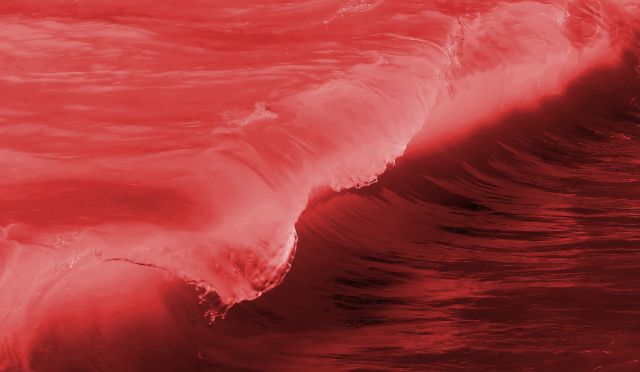 They brought it on themselves for trying to rule the world. They can’t even rule themselves. We regain. O troll and try them all for treason and multiple crimes against humanity. Paul

Beautiful way you put that, DC is there for one thing and one thing alone. States need to realize that is precisely where it starts! States need to govern. I think the left does know what’s coming. That’s why they’re so desperate, and getting worse! $450,000 Ha! RC

There is a story of old of a small army that won a battle against a large large armada of powerful chariots drawn by powerful horses and a marching army… the small army stood on a hill facing the enemy and the sun…they had polished their shields to shine like mirrors…and when the enemy forces got within striking range they fell off a cliff to their demise because the “shields” of the small army blinded them and they couldn’t see where they were going and couldn’t stop in time!!! The entire army was destroyed and the small army was Victorious!!!…..the small army never shot one arrow!!!…. LS