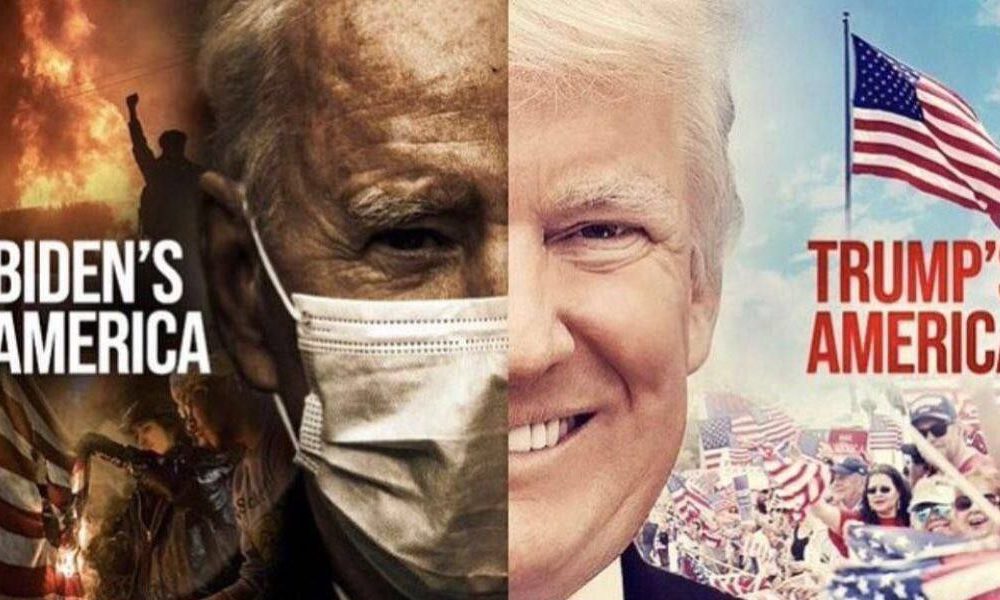 The news cycle is so wild I’m about ready to vibrate into a different dimension this is getting so exciting. Check out the September timeline, was Christ born on September 11th? Don’t miss Juan O Savin’s Great Awakening video compilation to help you make sense of what is going on right now!9/11 Tribunals at GITMO Media invite first time ever, will this expose CIA & Mossad for 9/11? Canada elections, Conrad Black endorses Maxime Bernier leader of the PPC.

Cold Chai Anybody?Everyone remember when HRC Clone/Double had seizures over wanting you to try a cold chai?