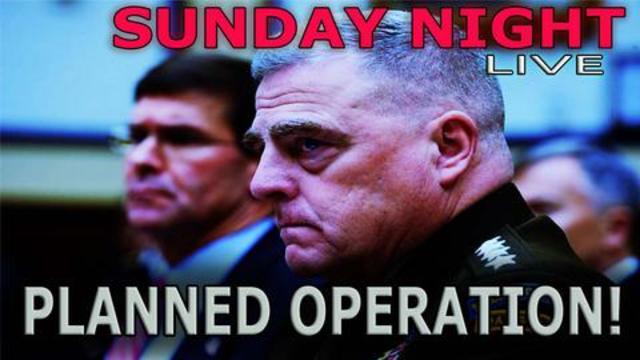 1. Israel one of few supported by US is massively killing their own with vaxx.

2. Afghanistan and Iran now have the military means to destroy smaller tribes as well as those who might manage to survive vaxx in Israel.
3. Afghanistan and Iran are backed by China.
4. US is sending empty aircraft to Nigeria, Columbia, etc., and bringing back “refugees” along with Afghan refugees and housing them on active duty military installations. This should scare the shyte out of you.
5. Our Constitutional and God given rights are gone
6. Our military is discharging Trump, MAGA, conservatives and noncaxxers.
So if you are waiting for:
1. Trump or the Military to save us and don’t see that isn’t going to happen.
2. You’re hoping getting through the next voting cycle is going to save us, that’s not going to happen either.
Nothing in last 19 months has been legal to set upon the people and DC is not part of the United States so to take anything they say as law of the land is a huge mistake many are making.
The Constitution of the United States is the LAW OF THE LAND and we the people are its defenders it is we the people to stand against our State Governments and corrupt Judicial systems collectively that will save us or it won’t, it is time to stand up for it before it’s too late. [show less]

Why were these stranded Americans there? Seems like there were limited military and deep state. Not many American mule breeders needed.