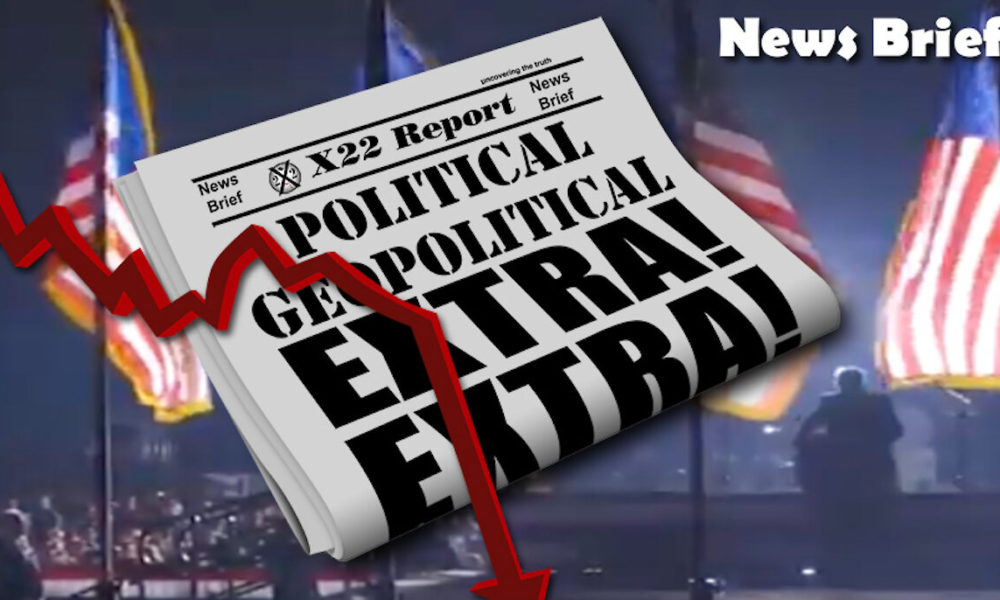 Parts of AZ forensic audit were released, it showed fraud and the coverup. Dominion was put in the spotlight showing that their system are not secure, and they are connected to the internet. On top this those who were handling the election went into the system and deleted data. The AZ audit is not yet finished, there additional reports that are going to be released. This is not about another 4 year election, this is about exposing the [DS] system and destroying it and returning the control of the elections and this country back to the people. The [DS] will fight back, those who covered up the fraud will most likely lie, when all else fails, the military will be the only way forward.