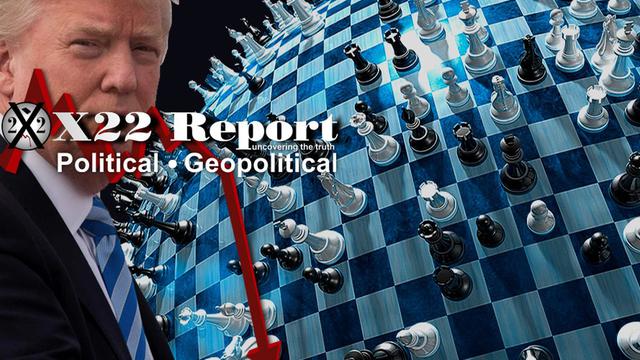 The [DS] is pushing the J6 fake hearing, the a stealth bomber is doing this job. The [DS] continues to say the election was not stolen, there is no evidence.

Tick Tock, the Big Lie is about to be revealed, the case is being built. The enemy is deeply entrenched and the only way to defeat the enemy without bloodshed is with game theory. Move are being made in the public and in private, the [DS] is struggling and pushing the 16 year plan to remove the weapons from the people, this plan has failed before it was started.