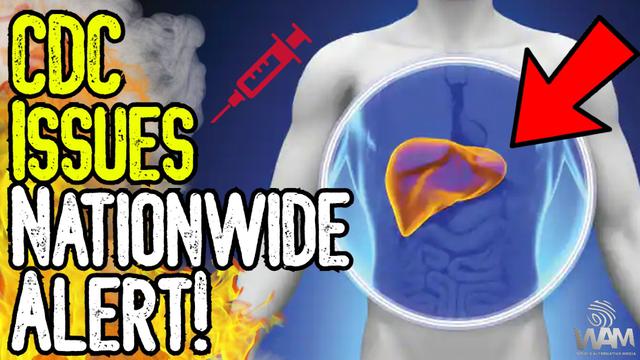 Josh Sigurdson reports on the latest news as the CDC issues a nationwide alert regarding children with hepatitis and so-called “adenovirus” which is clearly caused by the vaccine. Basically, children are facing liver failure in growing numbers and the CDC insists the jab has nothing to do with it despite 100% of the kids with liver damage having had the jab.
Meanwhile, Obama has publicly called those who are jabbed “test subjects” and guinea pigs in a recent speech.

This is my FAV trusted source ^^^^💪💪
All source links to the report can be found on the TELEGRAM: https://t.me/BestNewsHere