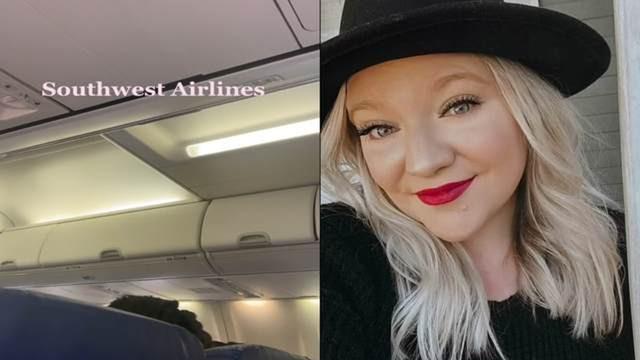 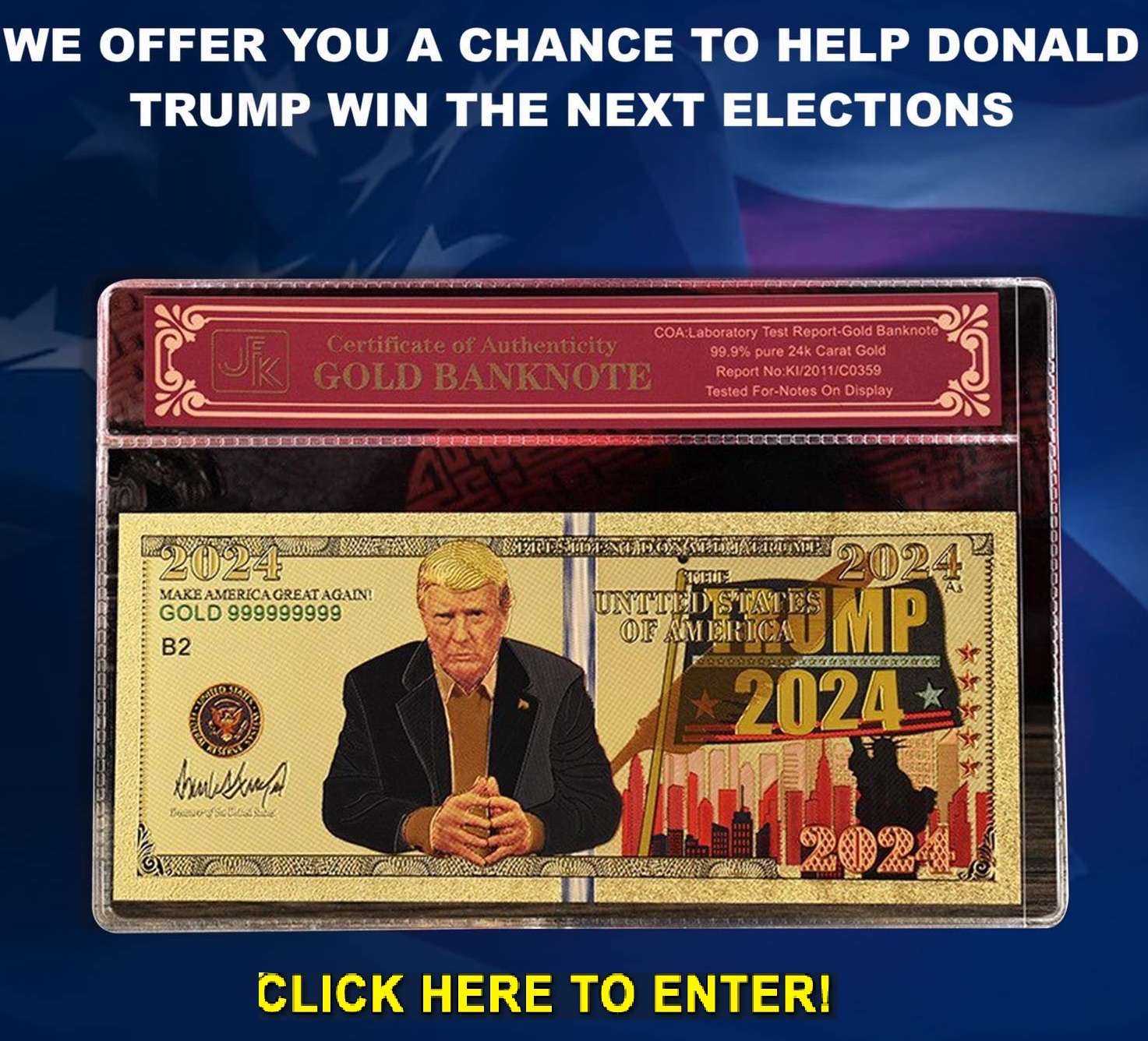 On Tuesday, a Southwest Airlines pilot threatened to turn his plane around and return to its departure gate after passengers on board apparently sent unsolicited nude snapshots to his iPhone with the AirDrop file-sharing feature.

“So here’s the deal, if this continues while we’re on the ground, I’m going to have to pull back to the gate, everybody’s going to have to get off,” the pilot was heard saying in a viral video that has racked up over 825,000 views. “We’re going to have to get security involved and it’s vacation is going to be ruined. “So you folks, whatever that AirDrop thing is, quit sending naked pictures, and let’s get yourself to Cabo.”