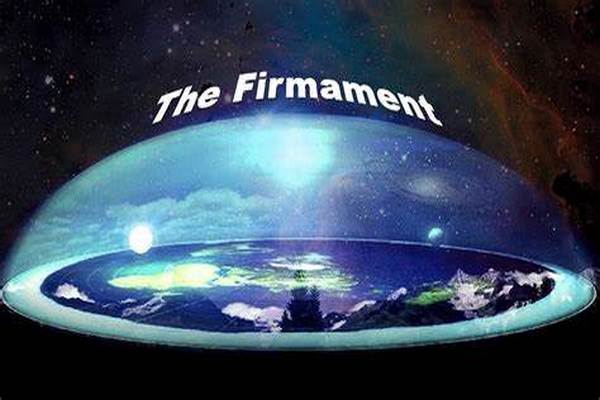 Exclusive Video footage of THE FIRMAMENT DOME! After watching, it will impossible to deny the existence of the Firmament Dome and consequently also the existence of the FLAT EARTH. They go hand in hand and thus these incredible images contained in this footage hopefully will enlighten many to the true nature of our reality and their place within it.

HOW I CAME BY THIS FOOTAGE: By accident, I stumbled onto some footage I filmed in May of 2016. While viewing this time-lapse of the passing clouds, I noticed the unmistakable visual structure that the flat earth community has long been waiting for. Before my eyes, clear as day, were the actual images of the solid structure of the sky. Firm, solid, and seemingly motionless, this rugged corse structure is quite a sight to see. From the rough strong material to the jagged lines cut into its vas shape, the Dome stands as a magnificent mark of the God’s creativity and ability.

This is the true #1 WONDER of this WORLD This footage is 100% authentic and I am releasing it today in hopes that more and more of the deceived masses realize the truth about the structure of our reality as well as their place within it. All Glory goes to GOD. The creator. Yeshewah May God Bless and Protect us all.