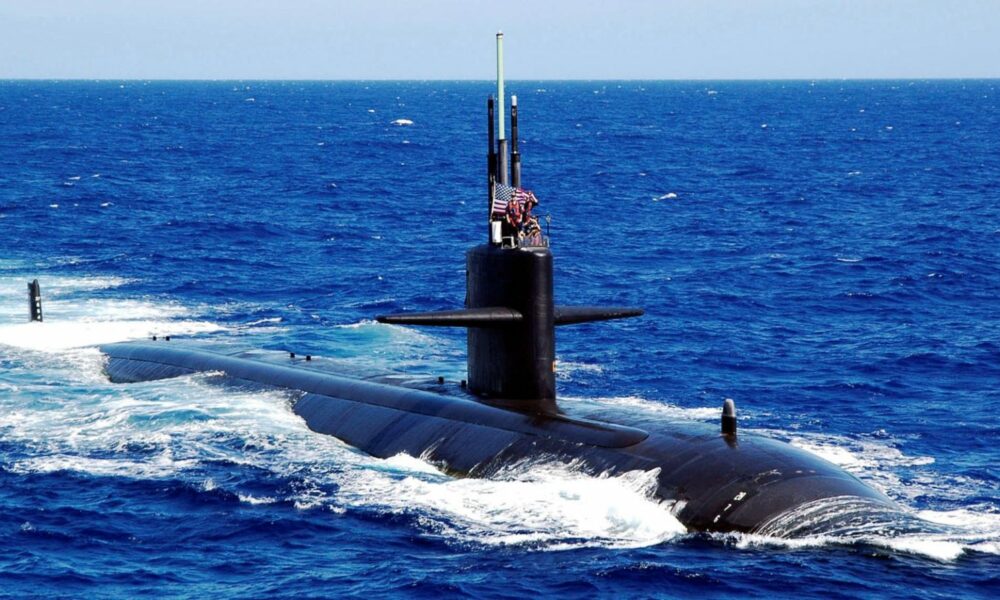 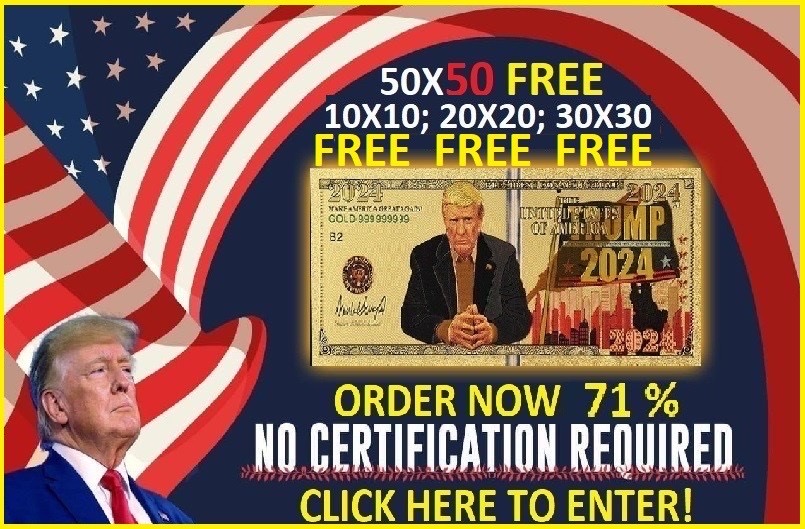 A US Los Angeles-class attack submarine was in the vicinity of the Nord Stream explosion on September 26 and may have had a role in crippling the underwater conduit that carries natural gas from Russia to Germany, according to a crewmember of the Navy P-8 Poseidon that overflew the damaged pipeline shortly after the explosion took place.

As reported previously, the White Hat partition of the US military arrested the Poseidon’s crew after receiving credible evidence linking high-ranking officers loyal to the Biden regime to a False Flag operation aimed at making it appear as though Russian President Vladimir Putin destroyed his own revenue source—a most incredulous notion.

The Poseidon’s pilots have endured several interrogations, JAG sources told Real Raw News, and stuck to their original story—they’d been diverted to Nord Stream following the explosion and told to acoustically surveil the area for signs of Russian submarine activity. They said they’d dropped sonar buoys and loitered near the pipeline, then, finding no evidence of any submarine activity whatsoever, departed the area for the Kamchatka Peninsula, as per their orders.

One of the P-8’s sonar operators, however, gave JAG investigators an entirely different story. He wrote in a sworn deposition that the P-8 dropped the first buoy directly over where the explosion had taken place. The Poseidon then began flying racetrack patterns, six in all, in an expanding radius above the compromised pipeline, releasing a buoy on each circuit. The last buoy splashed down approximately 50 miles southeast of the epicenter.

“The final sonar buoy almost immediately revealed a fast-moving subsurface transient heading southeast toward Germany’s coastline. It was 2,500 yards from the drop point and booking it at 27 knots. But it was no Russian sub. I classified the contact both acoustically and with a digital display we call a Waterfall. It was absolutely a Los Angeles-class, the [omitted], according to the database,” part of his deposition read.

JAG sources required RRN to omit the name of the sub while the investigation is ongoing.

The Los Angeles-class attack submarine has been a mainstay of the US Navy since 1976. The 362 ft. nuclear-powered sub houses 129 men for deployments up to 90 days, and carries an impressive arsenal of torpedoes, Harpoon anti-ship missiles, and Tomahawk land-attack missiles. Twenty-seven remain in service.

The presence of the Los Angeles-class boat caught the sonarman by surprise.

“We weren’t told US subs were in the area, and when I reported it to my superior, he told me, and I’m paraphrasing here because I can’t remember his exact words, ‘Well, umm, I’m not really sure if we’re supposed to see that or not.’ When we landed back at Keflavik, we were debriefed individually by an Icelandic official, an American in a suit I assumed to be CIA, and, via video call, US Navy Admiral [name omitted.] I was told I didn’t see a US submarine,” his deposition went on.

His testimony leaves many incongruities unanswered. If he’s telling the truth, the pilots are lying. Real Raw News is still awaiting a summary of the interrogation of the relief pilots and other four crewmen.

“For every question answered, another pops up,” a JAG source told RRN. “There’s still the issue of missing flight data, six hours’ worth. The only way we can substantiate what happened in those missing hours is to examine the aircraft and sensor logs, which we don’t have. And we don’t have it because we can’t find the plane. It’s gone. It’s not in the air and it’s not at Keflavik. No one here is giving up, and JAG will follow this to a logical conclusion.”