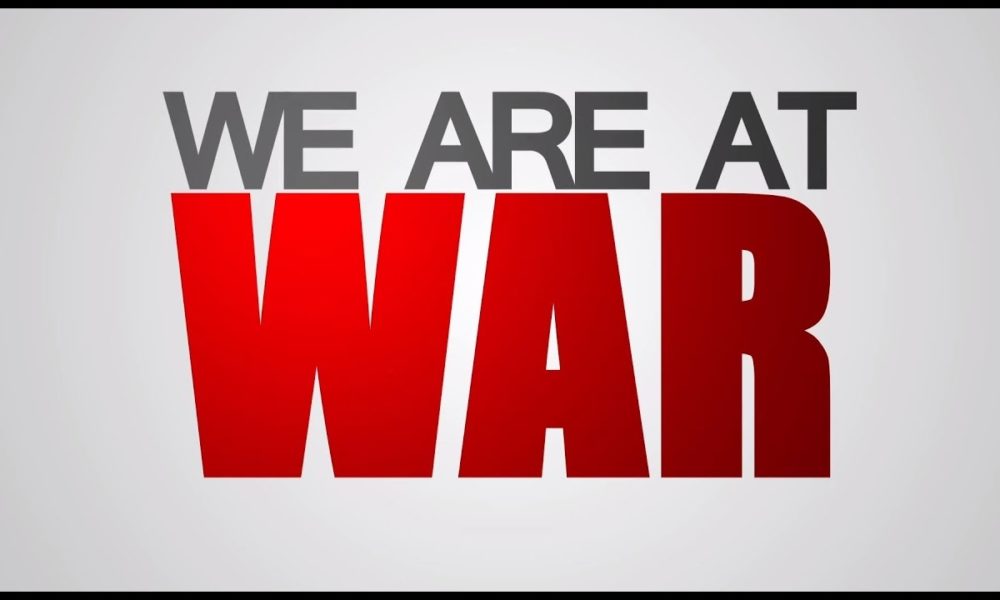 We made this crowdsourced documentary series in collaboration with Special Forces. It features many soldiers, Marines, operators, IC members, police, sheriffs, marshals, veterans, doctors, nurses and patriots from all walks of life who are risking everything to defend the American people and freedom worldwide.

The fog of war is about to get extremely thick. To counter confusion, we are releasing the first 4-parts of this series in one 4-hour video file here.

Here is the statement we put out: