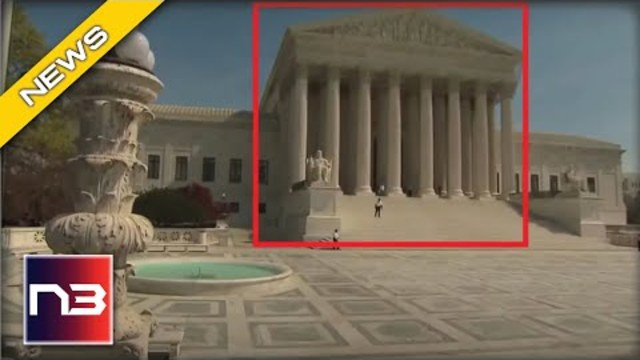 Gary Franchi From NextNewsNetwork.com Reports, There was a lot of speculation that Wednesday, June 15, 2022, would be the day that the Supreme Court would release its official ruling in the case of Dobbs v. Jackson Women’s Health Organization. The high court’s term begins in October and it usually releases its decisions for that term in mid June or early July.