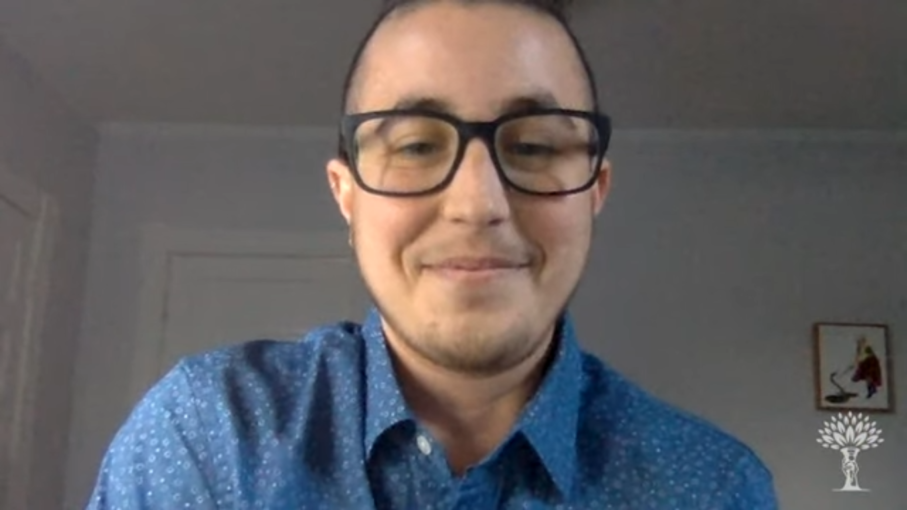 Video of Allyn Walker, an assistant professor of sociology and criminal justice at Old Dominion University, argued that “there is no morality or immorality attached to attraction to anyone” while discussing pedophiles or “minor-attracted persons” in an online conversation Monday.

“I want to be extremely clear that child sex abuse is never ever OK,” Walker said. “But having an attraction to minors doesn’t mean the person having those attractions is doing something wrong.”

Walker recently published a book titled A Long, Dark Shadow: Minor-Attracted People and Their Pursuit of Dignity that “takes readers into the lives of non-offending minor-attracted persons (MAPs),” according to the book’s Amazon page.

Walker made the comments during an online discussion with the San Francisco-based Prostasia Foundation, which describes itself as “a new kind of child protection organization.”

Clips of Walker’s conversation, published on Twitter by @LibsofTikTok, accumulated over 750,000 views by Friday afternoon.

“We have a tendency to want to categorize people with these kind of attractions as evil or morally corrupt,” Walker said. “But when we’re talking about non-offending MAPs, these are people who have an attraction they didn’t ask for.”

The ODU professor said the research could not answer whether “minor-attracted persons” could be established as a specific sexual attraction.

“My research touched upon the labels that MAPs use to describe themselves,” Walker said. “A lot of them have been really conscious about their choice of language because they don’t want to slander … lesbian, gay, and bisexual people. So they’ll use language to … distance themselves from LGB folks.”

In an email to the Washington Examiner, Walker said: “I want to be clear: child sexual abuse is an inexcusable crime. As an assistant professor of sociology and criminal justice, the goal of my research is to prevent crime. My work is informed by my past experience and advocacy as a social worker counseling victims. I embarked on this research in hopes of gaining understanding of a group that, previously, has not been studied in order to identify ways to protect children.”