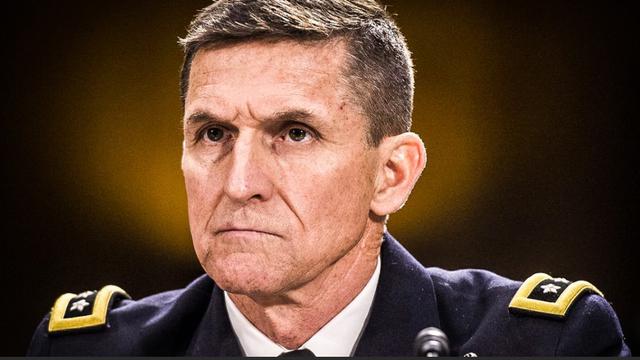 I am receiving requests for comment from news organizations regarding my announcement yesterday that BIG NEWS is coming from Col. David Lester Straight regarding Vice Admiral Crandall, General Michael Flynn, and their ‘character/actor’ Juan O’Savin.

Col. Straight told me he viewed a video of Mike Pence raping a little boy. He said he was able to view the highly classified video because he had clearance from the “Secret Service” because he protected “George Bush”.

It does not appear Col. Straight is going to make his announcement. Straight did not respond to my open letter asking him to explain what became of the 2,100 children he told me he helped the U.S. Marines “rescue” from cages underground in California, and other questions.

I can personally attest to the fact that Col. Straight has met privately with a U.S. Judge and U.S. military brass in an ongoing operation to solicit special favors and military special operations to provide protection for a high-value asset that, Straight says, carries the “Jesus Strand”.

Col. Straight introduced me, to who he said, was the carrier of the Jesus Strand. He talked to me of visions, and things he’d seen in dreams, and he talked about a prostitute named Mary Magdalene.

I personally observed, on one occasion, Col. Straight, with his high-value asset present, respond to a resort clerk who asked Straight a question about what we were all doing. Straight opened his jacket to reveal his holstered sidearm, and said, ‘I serve on three Presidential Commissions under President Trump’.

I’m sure the United States Navy would be more than happy to talk to news organizations regarding Admiral Crandall and his relationship to David Straight, Gen. Michael Flynn, Mr. Fake Name Juan O’Savin, and their plans.

NOTE: I (Timothy Charles Holmseth) no not believe there is any such thing as the “Jesus Strand”. I have evidence the “Jesus Strand” is a PSYOP running in tandem with “The People’s General” [Michael Flynn] PSYOP, and the “JFK Jr.” PSYOP.