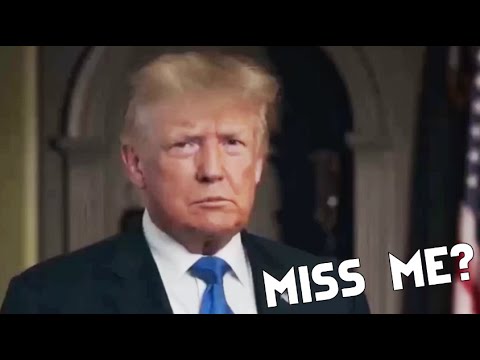 A Real Leader Steps Up!

American Soldiers FURIOUS With Joe Biden. This WONT Blow Over Like Democrats Want It To.

Joe Biden’s presidency is finished and it can’t survive the fallout over his administration’s “messy” withdrawal from Afghanistan, according to Curtin University Professor Joe Siracusa.

Mr Siracusa said Joe Biden had an opportunity to withdraw from Afghanistan as “gracefully as he could” but it turned out to be quite “messy”.

“And now he’s angered 60 per cent of the American people for not doing it properly, Mr Siracusa told Sky News Australia.

“At the end of all this is that I think Biden has lost his credibility and I think the Biden presidency is finished – he can’t survive this.”