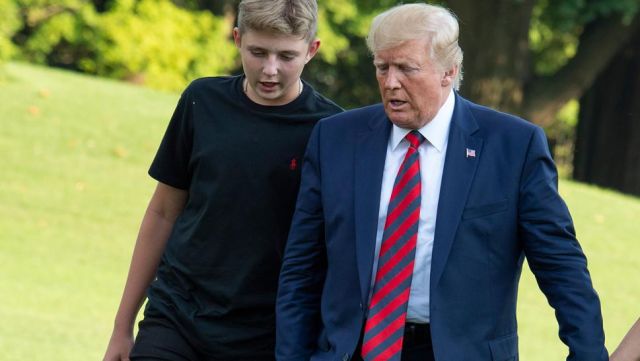 Trump also claimed the presence of law enforcement was unannounced and the reason was politically motivated, though he did not provide specifics.

“These are dark times for our Nation, as my beautiful home, Mar-A-Lago in Palm Beach, Florida, is currently under siege, raided, and occupied by a large group of FBI agents,” Trump said in a lengthy email statement issued by his Save America political committee.

“After working and cooperating with the relevant Government agencies, this unannounced raid on my home was not necessary or appropriate.”

Trump’s involvement in inciting the mob that ransacked the U.S. Capitol on Jan. 6, 2021 resulted in his second impeachment, is the subject of a House committee examining the event and is part of a federal criminal investigation. MSN