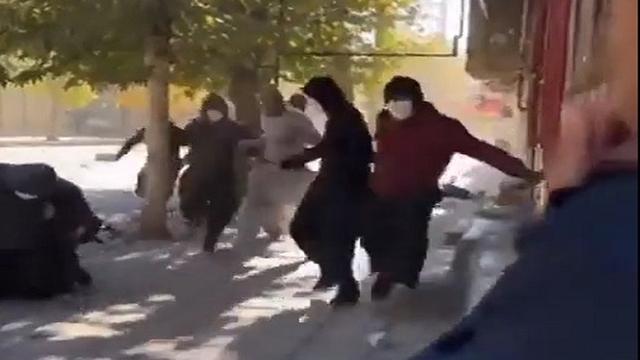 According to a rights group, in the western Kurdistan province town of Divandarreh, police fired on demonstrators.

A rights group said that during the most recent fatal demonstrations brought on by Mahsa Amini’s death, Iranian security forces shot and killed at least three individuals in the western region of Kurdistan.

Following Amini’s murder in detention on September 16, the country’s religious leadership, led by Ayatollah Ali Khamenei, is facing its greatest challenge since the Islamic Revolution of 1979. Violent protests have lasted for two months.

In response, the government launched a crackdown that, according to Olso-based Iran Human Rights (IHR), resulted in at least 342 deaths, 12 individuals already receiving death sentences, and more than 15,000 arrests.