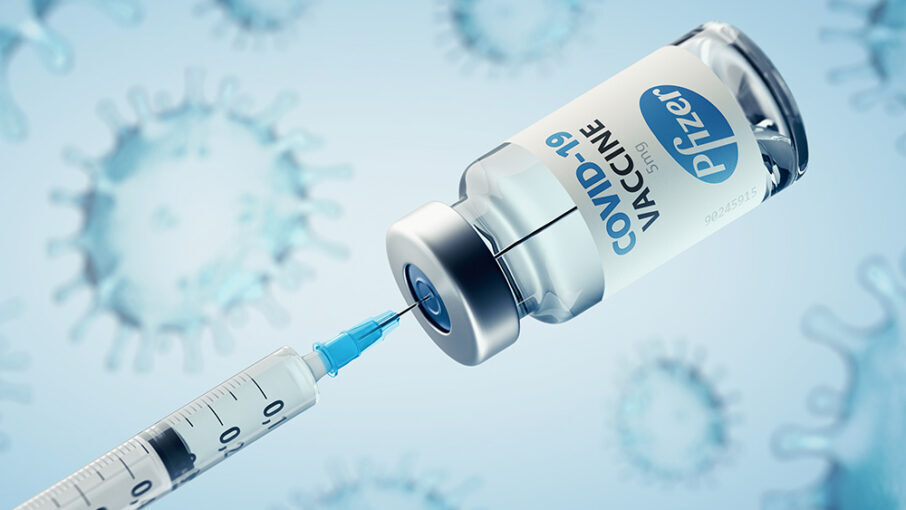 Dr. Michael Yeadon, a former vice president at drug giant Pfizer who now works as a chief science officer for America’s Frontline Doctors (AFLDS), has come out to claim that there is “clear evidence of fraud” in the Pfizer study that claims the company’s Wuhan coronavirus (Covid-19) “vaccines” are 95 percent effective against the Wuhan Flu. Commenting on an article that appeared in The Lancet and critiquing a documentary that looked at the Pfizer efficacy study, Yeadon says the distinction raised in the film between relative risk reduction and absolute risk reduction is “accurate.”

The RRR always needs to be looked at against the background risk of being infected and actually getting sick with the Chinese Virus, the paper proceeds to say. And this can vary between populations and over time, which is something that has not been accurately taking into consideration – obviously on purpose – by Pfizer and the medical establishment that backs it.

That 95 percent protection claim by Pfizer is thus inaccurate and a deception. It makes it seem as though the jabs protect a person 95 percent of the time, when the reality is that this is just the RRR, which does not reveal how much a person’s overall risk is reduced by getting injected.

“For that,” the documentary film explains, we need ‘absolute risk reduction’ (ARR).”

In the Pfizer trial, there was almost no difference between the number of participants in the “vaccinated” group versus the “unvaccinated” group who tested “positive” for Chinese Germs. What that study actually found is that almost nobody runs the risk of getting sick from covid period, rendering the jabs useless at best.

At worst, these shots are destroying the immune systems of the injected and making them lifelong pharmaceutical patients who will need constant “booster” jabs just to stay alive – and that assumes that they are lucky enough to survive at all.

Concerning fraud in the Pfizer study, Yeadon says that it was not even properly blinded. Data from one group was pulled prior to the statistical analysis, meaning researchers knew who received the real “vaccine” and who received the placebo.

This is pseudoscientific garbage, in other words, that was intentionally structured this way to produce the desired result. There is simply no real science to be found in the Pfizer study, the only goal of which was to try to legitimize the jabs and get them into everybody’s arms.

“If it’s blind to the end, how could one group end up with five times as many subjects having their data pulled prior to statistical analysis in the test group compared with the control group?” Yeadon asks.

Yeadon would rather see the system pushing vitamin C, vitamin D and zinc, along with other tried-and-true remedies like ivermectin. Instead, these proven healing agents are all being vilified by the system.