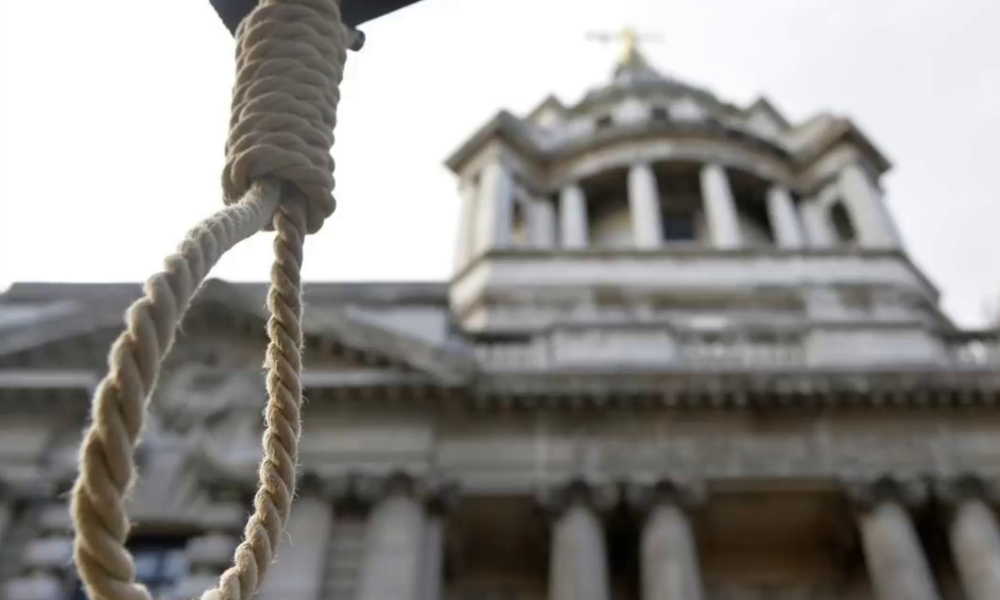 Backup DNC server was in Ukraine & THAT’S why the democrats panicked when Trump placed the call to President Zelenskiy of Ukraine on the EXACT same server?

That would explain why dems pushed for impeachment & demanded to have the server & Trump basically responded, F**k off – You can have the transcripts ONLY.The servers ALSO had the location of CIA asset Tim Osman aka Osama bin Laden.

Crazy how the soccer ball Putin handed off to Trump had the EXACT same pattern as General Flynn’s Digital Soldiers meme. Putin served it to Trump – The ball is in your court!

At the time ADIDAS THEMSELVES announced that ball had a Wi-Fi logo on it cuz it had a transmitter chip to transmit information to nearby cell phones to access videos and information on players, for fans that held their phone close to the ball.

What Are the Odds? No Qincidences!!!

Beginning the search for the Truth, Left & Right in politics, Wikileaks, the inauguration of Donald J. Trump, and the birth of the Q-phenomenon…