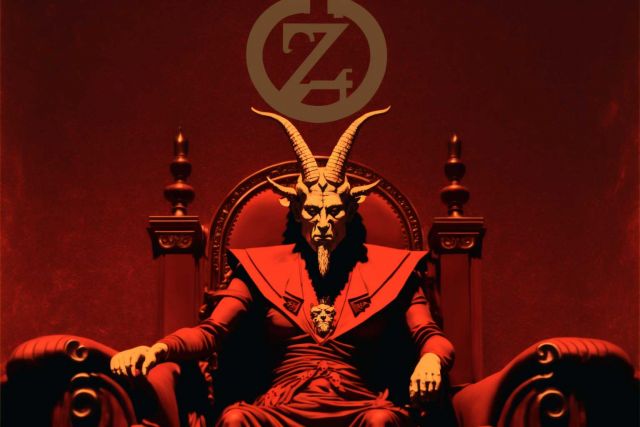 Several people have been shown visions in which they saw the Antichrist being crowned in an underground ceremony during COP27 that was held in Egypt. Over the next 3 months, the Antichrist will rise into the public view based on a repeating celestial pattern that marked the rise of Hitler as precursor to the Antichrist. There are seven saros-cycles, or 18-year celestial wave patterns that are associated with the nation of Israel and this series of celestial events being tied to major events that involved Israel – going back all the way to the Balfour declaration. One of these patterns that was linked to Hitler rising to power, clearly points to March 2023 as the time when the Antichrist will rise to power. Time is short, and there is a way to escape the time that will shortly follow! Make sure you are not left behind!