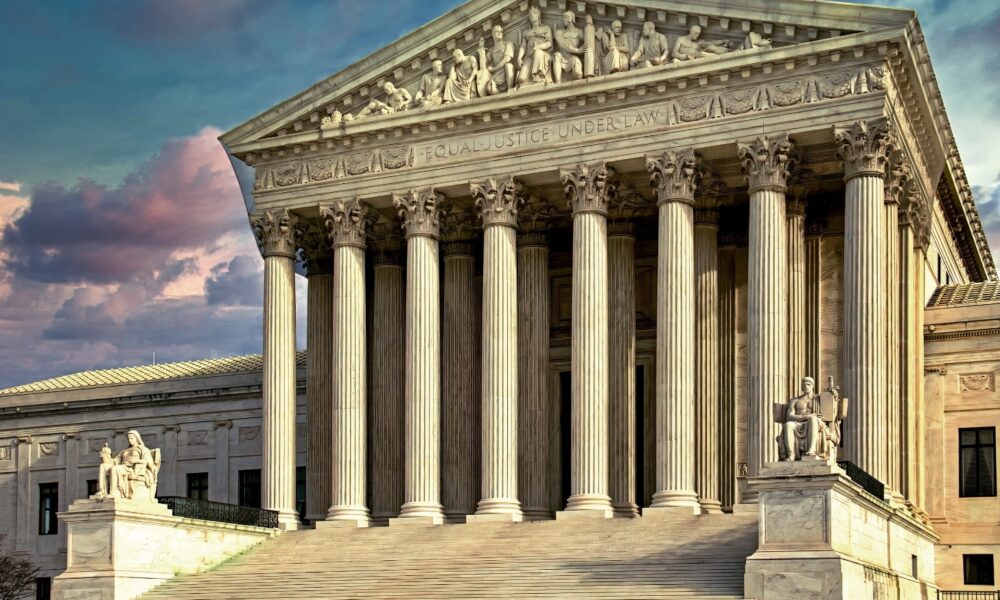 The US supreme Court ruled on one out of four cases that deal with the Second Amendment.  While that ruling appears to be a lawful, constitutional ruling, their neglect to do their duties with regard to the other cases, in my opinion, is worthy of those members that rejected hearing them as unfit for office and should be impeached.  Nevertheless, here’s how things broke down.

Fox News has the story on the Massachusetts ruling by SCOTUS.

The case in question, Morin v. Lyver, centers around a controversial Massachusetts law that imposes strict restrictions on the possession and purchase of handguns, including the need for a license in order to purchase or posses a pistol. The law also includes a lifetime ban on purchasing handguns on anyone convicted of a nonviolent misdemeanor involving the possession or use of guns.

he U.S. District Court of Massachusetts originally found the law constitutional, but the Supreme Court on Monday ordered that ruling vacated and the case “remanded to the United States Court of Appeals for the First Circuit for further consideration in light of New York State Rifle & Pistol Assn., Inc. v. Bruen.”
The case, a 6-3 ruling earlier this year, struck down a New York law that required people to demonstrate “proper cause” to obtain a concealed handgun permit.

“The constitutional right to bear arms in public for self-defense is not ‘a second-class right, subject to an entirely different body of rules than the other Bill of Rights guarantees,’” Justice Clarence Thomas wrote for the majority at the time. “We know of no other constitutional right that an individual may exercise only after demonstrating to government officers some special need.”

The case was considered a landmark ruling by the court, opening up the potential for new challenges to state and local restrictions on guns……

For a touch on that ruling, along with the other 3 cases and why it was so important that SCOTUS rule on them, here’s a video report by Armed Scholar.