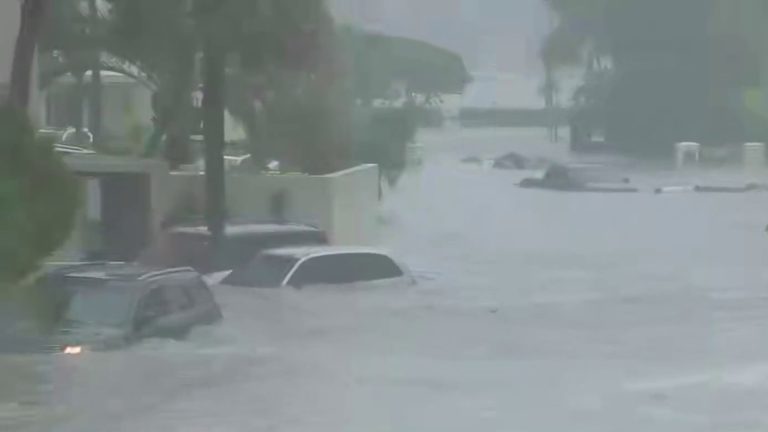 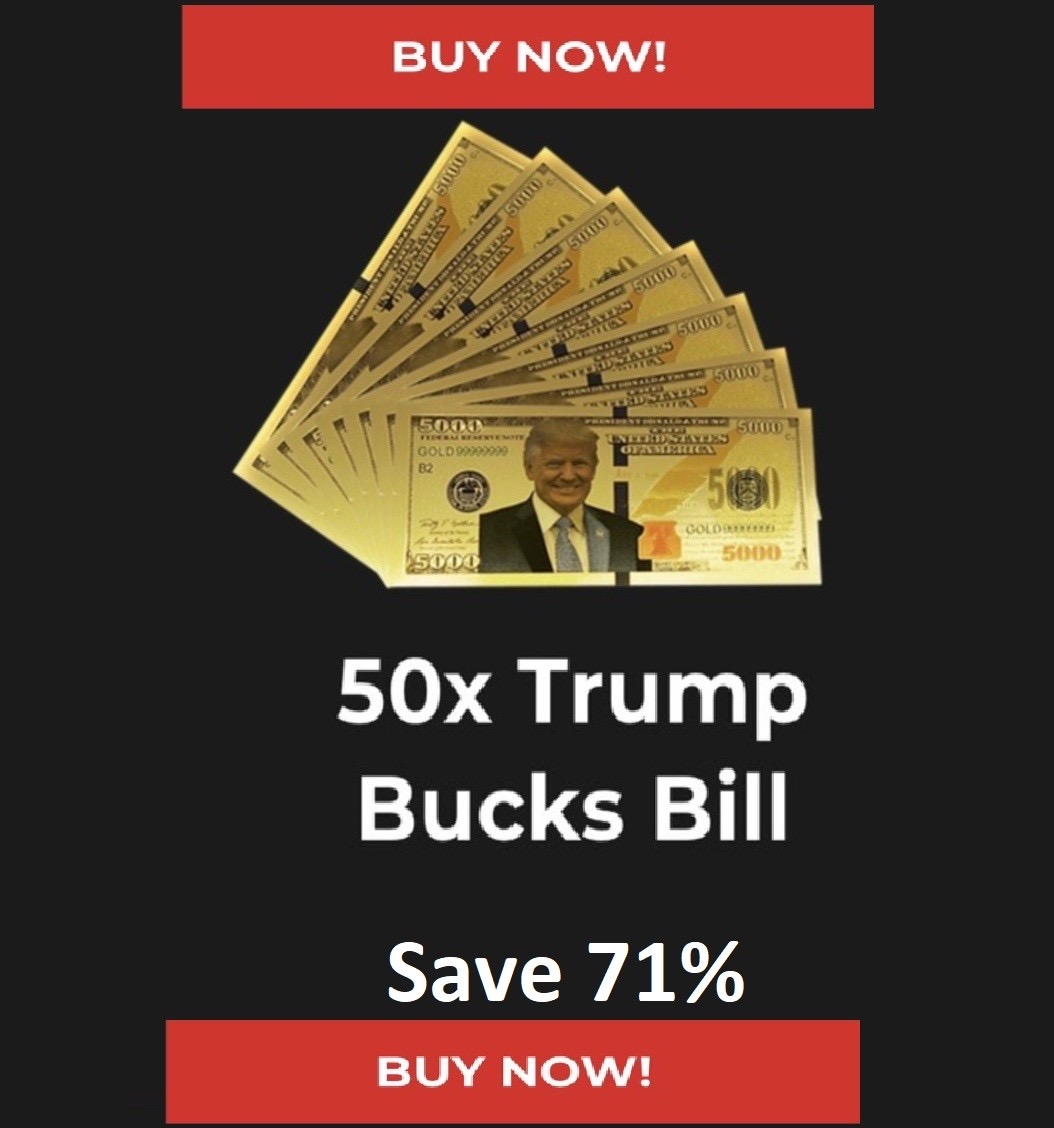 As Hurricane Ian smashed into Southwest Florida and inundated entire communities, the criminal Biden regime’s Federal Emergency Management Agency began a campaign of terror against displaced persons whose lives and homes the storm had shattered. Rather than dole out bottled water, food, and blankets, or guide desperate storm victims to shelters, armed FEMA brigands pillaged battered homes in search of cash, gold, and guns.

In Naples, torrential rain flooded streets and turned vehicles into floating debris. Many of the city’s affluent residents, mostly retirees, had heeded evacuation orders and fled their homes for higher ground. After the storm passed over the city and the winds waned, FEMA agents in motorized rafts launched into action—but not to conduct water rescues. On Turtle Hatch Lane, just west of Inner Doctor’s Bay, homeowners stranded atop the roofs of single and two-story homes tried in vain to flag down the FEMA boats cruising the floodwaters. Instead of helping marooned citizens, agents took potshots in their direction, laughing, according to reports, at people who had literally lost everything. They systematically targeted what had been the city’s most expensive homes. Agents in wet weather gear unlawfully entered flooded houses and emerged from them carrying jewelry boxes and firearms.

It was not the first time callous FEMA agents had used the cover of a hurricane to burglarize homes, and, in some cases, murder hurricane exiles.

During 2005’s Hurricane Katrina, FEMA agents perched atop the Louisiana Superdome practiced marksmanship skills on homeless persons seeking refuge in the structure. Some were taken out to sea aboard FEMA barges and thrown overboard as shark food. And in 2017, FEMA looted hundreds of Southeast Texas homes in the aftermath of Hurricane Harvey.

Yesterday, however, the regime’s paramilitary force had only ransacked a dozen before meeting an obstacle.

On Tuesday afternoon, hours before Florida Governor Ron DeSantis ordered the shutdown of airports in Ian’s projected track, a C-130 Hercules military transport aircraft touched down at Ft. Meyers International Airport. The plane held six 12-man squads and an equal number of inflatable airboats, each powered by water-cooled, large-displacement, V8 automotive engine rated at 500hp. Special Forces set up a mobile command center in Naples, near Freedom Park where the storm surge was expected to crest.

“Gen. Berger believes FEMA was acting on orders of administrator Denise Criswell, a truly evil bitch, and Alejandro Mayorkas, a Deep State handler. FEMA’s motto has been never let a good crisis go to waste. The agency’s historical actions proved that. We fully anticipated they’d take advantage of this hurricane to torment good people. But this time, we were ready for them,” a source in Gen. Berger’s office told Real Raw News.

At approximately 6:30 p.m. Wednesday, a Special Forces airboat travelling east along West Drive in Naples merged with a FEMA raft heading the opposite direction. The FEMA agents, our source said, tried to shed their official attire—windbreakers with FEMA stamped in yellow ink—when they saw uniformed military encroaching on their position. FEMA’s raft was so overladen with confiscated gold and guns it barely stayed afloat. From 25 yards, the Special Forces commander, shouting through a bullhorn, ordered the FEMA raft to hold position. That’s when all hell broke loose. The FEMA agents raised their rifles, but they were too late; Special Forces unleashed a hailstorm of gunfire, striking both the raft and agents aboard it. The raft deflated, and surviving agents were swept away in the floodwaters.

Special Forces rescued trapped civilians after FEMA had been dealt with.

“FEMA is still out there, but we’re dealing with them. We’re not letting them threaten storm survivors anymore. We have teams in place, working to safeguard civilians and their property,” our source said.