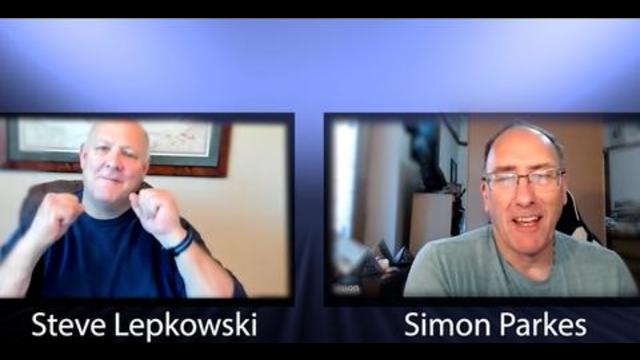 An estimated 350,000 of our military service members are being dishonorably discharged for refusing to take a completely unnecessary and experimental mRNA nanotech injection, which is now proven to degrade immune systems and cause many serious side effects.

Committing Total Force to these reckless injections, which do not protect troops from getting COVID, and, in fact, increase the threat of the spread and result in many provable side effects, is the greatest failure of military leadership in our history, at best. At worst, it is a deliberate treasonous attack against the U.S. military by the top of the Chain of Command.

To make matters even worse, an estimated 450,000 service members have recently been injected with the non-FDA approved Pfizer shot, even though many were falsely led to believe that they were getting the FDA-approved version, which is not even available in the U.S..

The outright lies, confusion and shocking lack of knowledge and incompetence demonstrated over the past week throughout the Chain of Command, which is covered in our 4-hour video here, is a low point in U.S. military history.