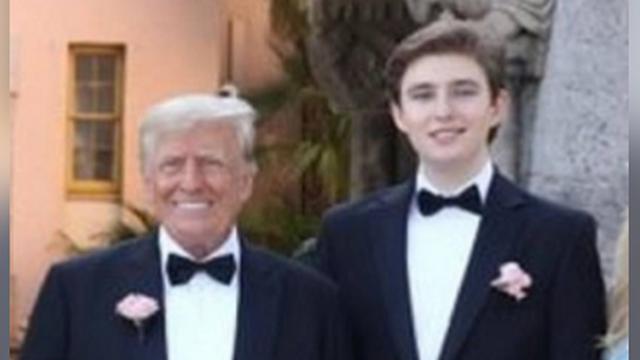 Wells Fargo just laid off 90% of their mortgage bankers.

Who needs mortgage bankers when NESARA is around the corner

Amazon Jeff Bozo to give pink slips to 10,000 before christmas
meanwhile all the grandpas on BITCH u te who love clify HIGH, maxy egan,mikey adams etc
say nothing is going on but saint hitler…. cause they know everything and will stay with their heros in 3D Matrix