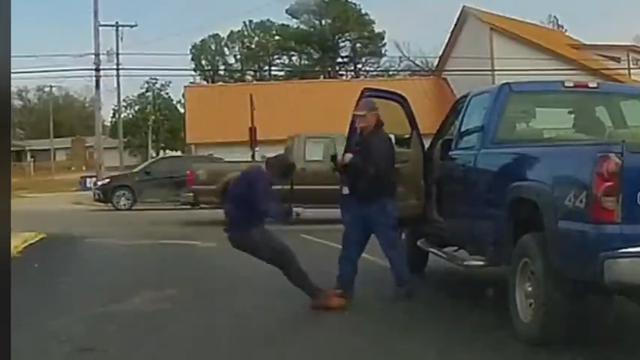 Actually it was, a great left hook (the first concussion) but it was the back of this dudes head bouncing off the pavement that did the real damage. That was the second concussion that came quickly after the first one. This is the same thing only worse than the Miami Dolphins quarterback Tua Tagovailoa had happen to him. Two concussions that were too close together in time.

The other thing to think about is were either of these men vaccinated? Was the aggressor acting as he normally does or was he maybe more aggressive than he has been before? I do believe the clot shot is changing personalities and not for the good.