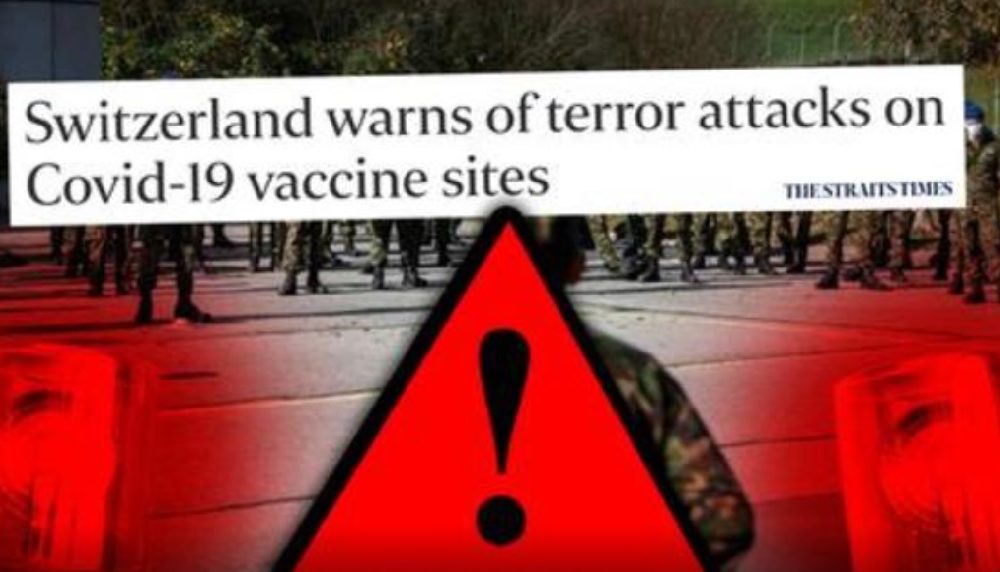 A false flag operation is an act committed with the intent of disguising the actual source of responsibility and pinning blame on another party. The term “false flag” originated in the 16th century as a purely figurative expression to mean “a deliberate misrepresentation of someone’s affiliation or motives”. It was later used to describe a ruse in naval warfare whereby a vessel flew the flag of a neutral or enemy country in order to hide its true identity. The tactic was originally used by pirates and privateers to deceive other ships into allowing them to move closer before attacking them. It later was deemed an acceptable practice during naval warfare according to international maritime laws, provided the attacking vessel displayed its true flag once an attack had begun. Wikipedia

There’s a false flag coming. And don’t you believe it when they pull it off.