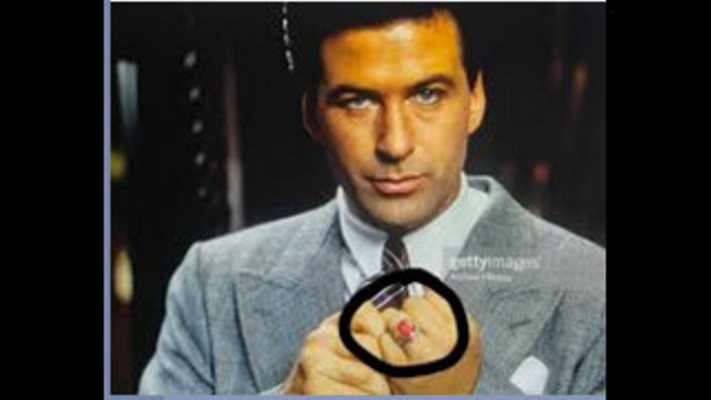 What the know it alls , preachers and bishops never talk about is that they are taken OFF PLANET to be sold to other ET RACES as sex,food,DNA and Slaves….btw the BITCH u te TRENDING crowd preaching the koolaid do not have a CLUE that there are two Juan O. Savins…OH MY but they know everything else about God and who you are and BLAH,BLAH.BLAH

These are the Zetas, tall Greys, and the Serpos who have enslaved us! They do it through the Galactic Federation and the Ashtar Command…there are TWO of these..One is real and the other is full of shit…. They are bad guys. ..those who have followed Cobra for years ..he is reptilian just like all those who beLIEved that God appeared to saint Moses, Ezekiel, Joseph Smith and the countless of fools who started religions as per their GODS that appeared to them.