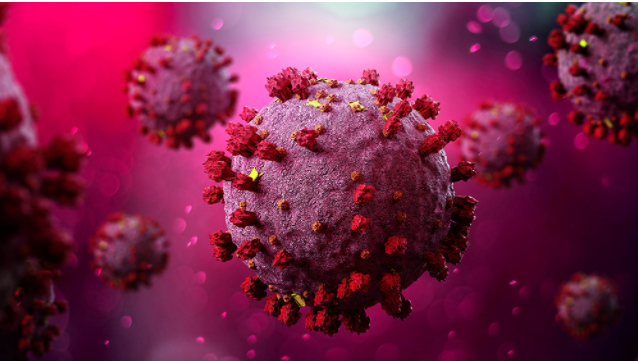 Thankfully, the doctor has already been charged with medical murder! Lin Wood, the conservative attorney has filed a harassment campaign against the Catholic hospital, Amita Health Resurrection Medical Center, following the death of QAnon supporter Veronica Wolski. She, unfortunately, died within just a week of being admitted to the hospital. According to the report published […]

Thankfully, the doctor has already been charged with medical murder!

She, unfortunately, died within just a week of being admitted to the hospital.

According to the report published by Natural News,

“While announcing her death, Wood accused the hospital of “medical murder” for refusing to treat Wolski with ivermectin, a potentially life-saving drug not officially approved by the Centers for Disease Control and Prevention (CDC) and the Food and Drug Administration (FDA). In a follow-up post, Wood also suggested that both the deaths of former Republican presidential candidate Herman Cain and Greenville County Republican Party leader Pressley Stutts were also the result of malpractice.

Cain died of COVID-19 in late July after refusing to wear a mask in public. He learned that he contracted the virus only nine days after attending a Trump rally in Tulsa, Oklahoma. Stutts, on the other hand, died of COVID-19 in August after speaking out against vaccine mandates.

Wood said that Cain, Stutts, and Wolski may all have died as a result of medical malpractice. He also said that he sometimes refers to such malpractices as “murder,” to be able to emphasize the “egregious incidents.”

He also said that such statements are protected under legal defense known as rhetorical hyperbole, or statements that are exaggerated and oftentimes confrontational to bring home a point.

Wood said, “I certainly do not claim to know ALL things, but I know the law on medical malpractice and the lawful expression of speech under our First Amendment that allows a robust exchange of ideas in our country.”

While Wolski was battling the virus, she and several leading QAnon figures called on followers to call the hospital and get Wolski treated with ivermectin, an anti-parasitic treatment that is used in both humans and livestock.”

A video posted by Wood showed him demanding Wolski’s release over the phone with a person holding her medical power of attorney.

“There’s an ambulance waiting for her outside; there’s a medical doctor waiting for her to treat her. If you do not release her, you’re going to be guilty of murder. Do you understand what murder is?” he asked.