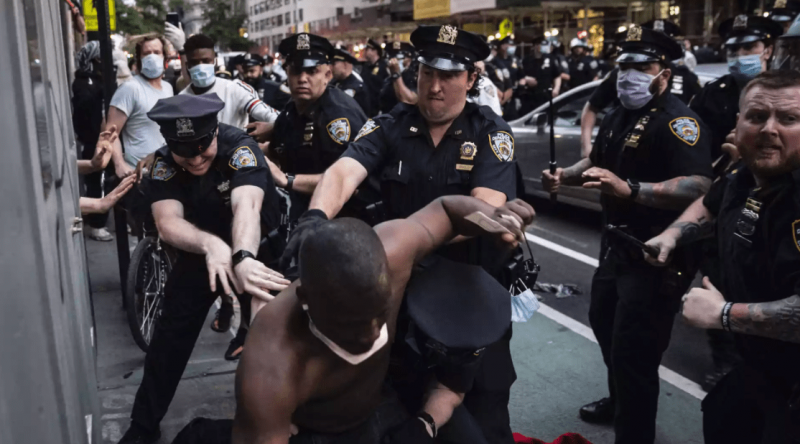 In an acute way because reports say that millions more are expected to line up at the voting centers on Tuesday which is also considered to be to be one of the most critical presidential elections which will determine whether Republicans or Democrats will get control of the Senate.

Reports say that Tuesday’s election will follow protests and unrest being held for months regarding the killings of Black Citizens like George Floyd who died when a Minneapolis police officer knelt on his neck for several minutes which made George to face breathing issues and later die.

It’s not the only one, there are protests still being held for Breonna Taylor who was killed in her own home in March when police officers fired back at her boyfriend who was shot at the officers by thinking that they were intruders.

Reports also say that many popular businesses and popular shopping areas are kept under the police’s vision in order to prevent possible destruction by the protestors.

“Rodeo Drive is among the most desirable streets in the world, which means we’re one of the biggest targets,” Kathy Gohari, vice president of the Beverly Hills-based Rodeo Drive Committee told the Washington Post. “What we do not welcome is people with ill intentions, who are here to destroy property.”

Even government buildings and the property of the government have been kept under police vision and have installed a non-scalable fence to avoid destruction by the protesters.

All of these protocols are followed in the entire U.S. whether it may be a non-metropolitan area or a town or huge city, the whole team of police has come together to let the election go with its flow without any destruction.