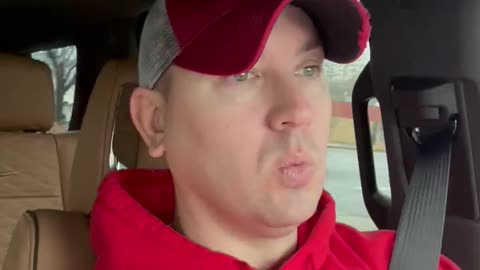 Last night was definitely a shock. Not what I was expecting, or wanted to hear. But, their could be a reason for this announcement. First off, he did not say he was running in 2024. He did say Pelosi is out of the country, (Gitmo) and Biden can’t be found. ’2 down and out’. Now, my take on this, is Trump is setting himself up for the Gasara 120 days election. So he has to separate himself from the scene, from what might possibly be fixn to happen. EBS and the Military is getting ready for a take over, by removing this illegitimate goverment. And with Trump’s announcement of a presidential run, that separates him from any action that the military takes. I hope this is optics, and this scenario is what is going to happen.

We have heard all along that Trump must be isolated from this and that the military is the only way.