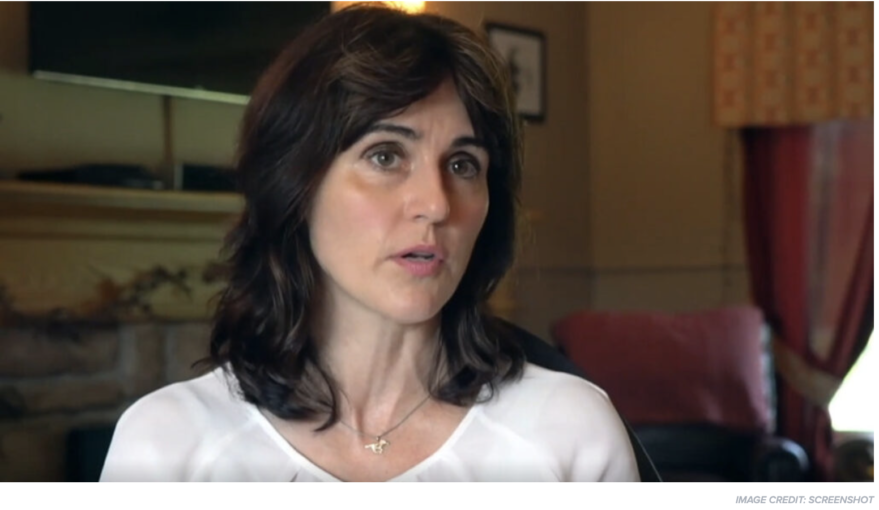 She reached out to the FDA and CDC and was ignored. Physician Assistant Deborah Conrad had the hospital where she works track the patients admitted and their COVID-19 vaccination status. The hospital is United Memorial Medical Center, within the Rochester Regional Health System in New York.

Conrad’s community reportedly has a less than 50% COVID-19 vaccination rate. Even so, the rate for hospital admissions were approximately 90% vaccinated.

Aaron Siri, Conrad’s attorney, sent a letter to the CDC and FDA on July 19. The letter stated, “These patients were admitted for a variety of reasons, including but not limited to COVID-19 infections. Even more troubling is that there were many individuals who were young, many who presented with unusual or unexpected health events, and many who were admitted months after vaccination.”

Conrad said she contacted the health authorities to report the cases, but the CDC and FDA ignored her.

Additionally, doctors approached Conrad to report instances of adverse vaccine reactions, and Conrad volunteered to file such reports with VAERS.

Employees are mandated by law to report “certain medical events arising after vaccination to VAERS.” Fewer than one percent of instances, however, are in fact reported, Siri pointed out.

“As explained before,” the letter continued, “unless and until under-reporting to VAERS is addressed, underreporting to a passive signal detection system will continue to blind health agencies, medical professionals, and patients from what is really occurring in the clinic and will render true informed consent impossible.

With the drive to vaccinate every single American with COVID-19 vaccines, the safety of all Americans, literally, depends on this broken system. Fix it.”