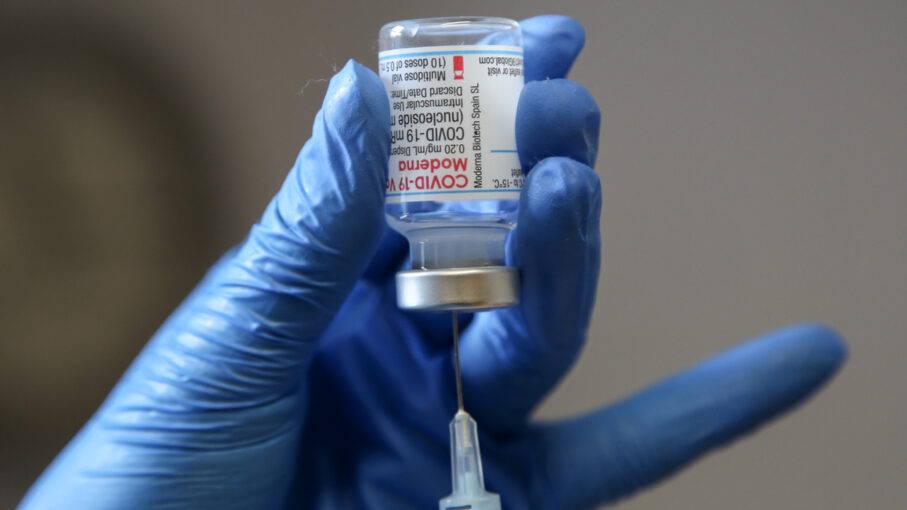 The UK National Health Service (NHS) has reportedly made plans to vaccinate children as young as 12 without the need for their parents’ permission – a plan that government advisers have not yet supported.

Under the NHS’ plan, children between the ages of 12 and 15 would start being vaccinated in less than two weeks’ time after returning to school following the summer holidays, according to The Telegraph, which obtained emails sent by the NHS’ regional offices. The newspaper also reported on Thursday that the children “would not need parental consent” to get vaccinated.

Though Pfizer’s Covid-19 vaccine has been approved in the UK for children aged 12 and over, the Department of Health said on Wednesday that a decision on the vaccination of young children had not yet been made.

Government advisers on the Joint Committee on Vaccination and Immunisation (JCVI) have been reviewing whether to approve widespread vaccination of children, but had earlier said only children with certain health conditions would receive jabs.

Earlier this month, England’s deputy chief medical officer, Jonathan Van-Tam, expressed his support for the vaccination of under 18s, claiming to be “very much in favour” of 16- and 17-year-olds getting jabbed.

Vam-Tam also said that it was “more likely rather than less likely” that the number of children between the ages of 12 and 15 who were eligible to get vaccinated would soon expand.

News of the NHS’ plan angered many people on social media who pointed out that the risk vs reward conclusion for vaccinating young children was still uncertain.

NOT ACCEPTABLE: Johnson regime / NHS is planning to inject 12 to 16 year olds with experimental mRNA in schools without parental consent. This contravenes all safeguarding principles.
The regime is rogue. This must not happen to children.#Nuremberghttps://t.co/WHYmAtLmNC

Every parent who loves their children should resist this insanity.

Other Brits protested that “the government does not own my child” and threatened to pull their children out of public schooling.

If they try to vaccinate my children without my consent it will be the last time they see them in school. If true this is beyond scandalous. I suspect it won’t come to it in the end but given the crazy we’ve been subjected to for 18 months it’s hardly inconceivable.

Some supported the idea, with one Welsh social media user stating that she agreed 12- to 15-year-olds “can consent” and are “mature enough to make that call,” but thought it should be “done near to medical care like mine was, not in school.”

In the United States, the Centers for Disease Control and Prevention (CDC) advises all Americans aged 12 and over to get vaccinated against Covid-19.

Roughly 600,000 children between the ages of 12 and 15 were vaccinated in less than a week after Pfizer’s vaccine was approved for under 16s in May.

Many European Union countries have also started vaccinating children, with the EU approving Pfizer for 12- to 15-year-olds in May and Moderna in July.