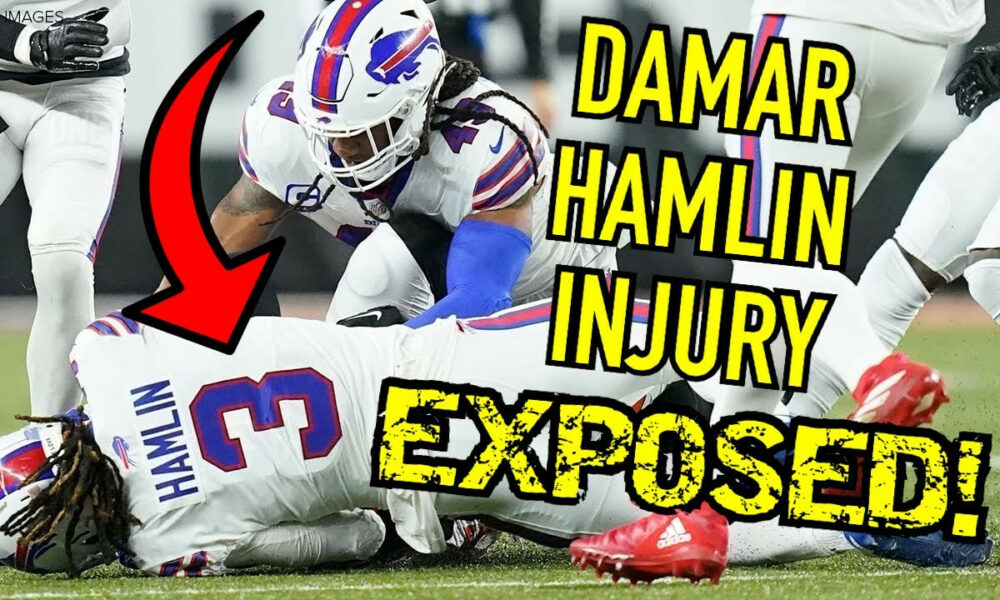 Another clue to the p$y0p. They always love to play the “Name Game” (like pathologist Carver in Handy Sook or Dr. Lube in Pul$e Nightclub etc.) well here Everybody kneeling except No. 33 who just happens to be called Neal (as in Kneel).

The powers at play used prime time football (arguably one of the biggest stages) with two juggernaut teams going head to head to change the narrative on vaccines. There’s been a lot of negative press lately surrounding vaccines. You’re totally right, they knew it would spark controversy involving the vaccines and make the conspiracy theorists look like idiots. Its all deception. Nothing you see on live tv is real. Not even this.

But evil men and seducers shall wax worse and worse, deceiving, and being deceived. (2Tim 3:13)