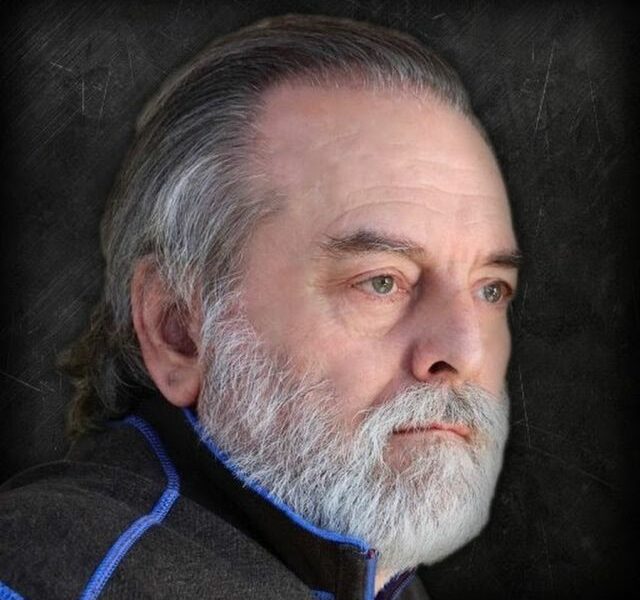 Steve Quayle is a researcher and author of over a dozen books dealing with advanced ancient technology and civilizations. His documentary film production company Gensix Productions films the “True Legends The Series” all over the world in search of the Lost Cities and the giants of history who were the builders of the great megalithic structures of the ancient world.

Steve is a former talk radio show host who has been warning against genetic armageddon and the end of the human race for decades. He claims transhumanism and the hybrid age is the most dangerous advancement in the technological war against humanity in history.