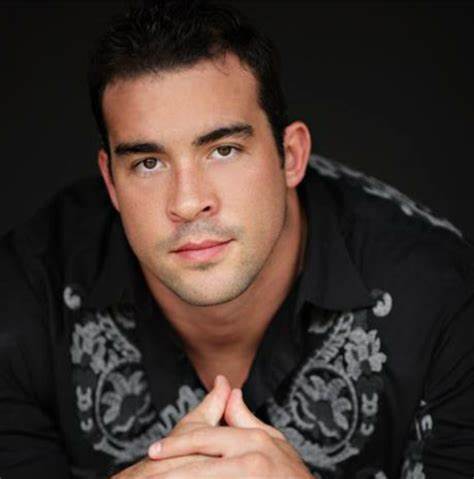 This is an edited version where I asked your questions. I picked the 10 best questions that were asked repeatedly and did my very best for YOU! Pain is coming for the Deep State. Believe it.