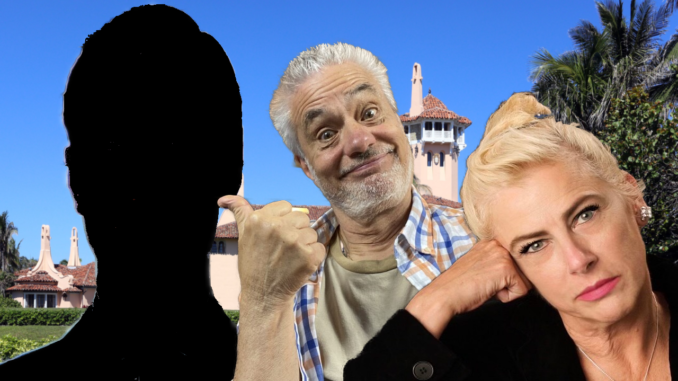 The FBI claims to have recovered 11 sets of classified files, including “TS/SCI” (Top Secret / Sensitive Compartmented Information) documents, in the course of a raid of former US President Donald Trump’s Mar-a-Lago estate on August 8 and approved by Attorney General Merrick Garland. But who is the “Mar-a-Lago mole” who tipped off the FBI to classified documents held at Mar-a-Lago by President Donald Trump? The truth may shock you. Meet the mother of a second grader who was suspended from school 38 times for COVID mask mandates.

Bailey Lashells is now running for school board in Florida. UFOlogist Dave Emmons, author of “They: What Do They Want?” discusses alien abductions. Does Molestation, Rape, and Pedophilia Feed the Deep State Monster as a Bribery/Incentives Currency Formula? Alan Fountain is a survivor of a Pedophile Ring who turned activist/advocate after sharing his cautionary tale beginning in 2013 after forming a coalition with a mission to reform civil Statute of Limitations Laws in GA. Alan was groomed and molested by a serial predator former Juvenile Judge, Nursery School Owner, Youth athletic coach, and Explorer -Scoutmaster from Thomaston, GA.

The Grooming trauma began in 1972 while in the 5th grade, from ages 9 to 16. He founded GA Families For Justice. Plus the news of the day with David and Penny. Leave the world you think you know behind and join us at the Dark Outpost!